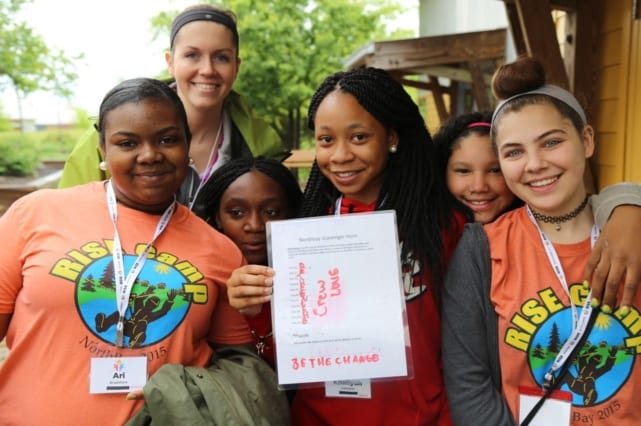 The below story was written by Jess Nocera.

Megan Thompson would have graduated with Andrew Hicks in June of 2011. She was in his friend circle and drew close to his family after his tragic death in the summer of 2019. She spent time at his home, grieving with his family, even in the first days of the Foundation that was established in his memory. She felt compelled to join in the effort to connect their hometown of West Chester, PA with the town Andrew served in, Chester, PA.

The foundation “was right in front of us, right away. It wasn’t only the emotional connection but an awesome connection to a greater community.” Megan and her friends became involved in the planning and execution of many of the first events that the Foundation created. She encouraged peers to join in as volunteers, and often brainstormed with Andrew’s family about new events and ways to expand the reach of the Foundation.

Megan, now living in Northern Virginia, is still involved with the Andrew L. Hicks. Jr. Foundation despite having graduated from Henderson almost 8 years ago.

Megan said the Hicks family has made it easy to stay involved and connected since she graduated high school. Whenever she was home from college and even now, Megan checks in and asks if there’s an event she can lend a hand with. She has been a chaperone at so many events, a Small Group Leader at weekend retreats, and a professional resource to the teen leadership development program, offering HR expertise for career readiness.

The foundation has always been there for Megan when she might be feeling a little down or burned out from work and so she goes back to her roots of doing service and it brings her back down to earth.

Recently, Megan did an extreme act of service, signing up to be a bone marrow donor. She was matched to someone in need and she donated, in hopes of saving the life of a stranger.

Through her faith when she needs some sort of guidance, Megan always finds herself coming back to service whether it’s with the foundation or somewhere else.

“Every time you’re with the Hicks foundation you don’t feel like you’re wasting time,” Megan said. Megan realizes the impact that she makes every time she gives of herself. It’s rewarding for her, and has made her into the socially conscious woman that she is. 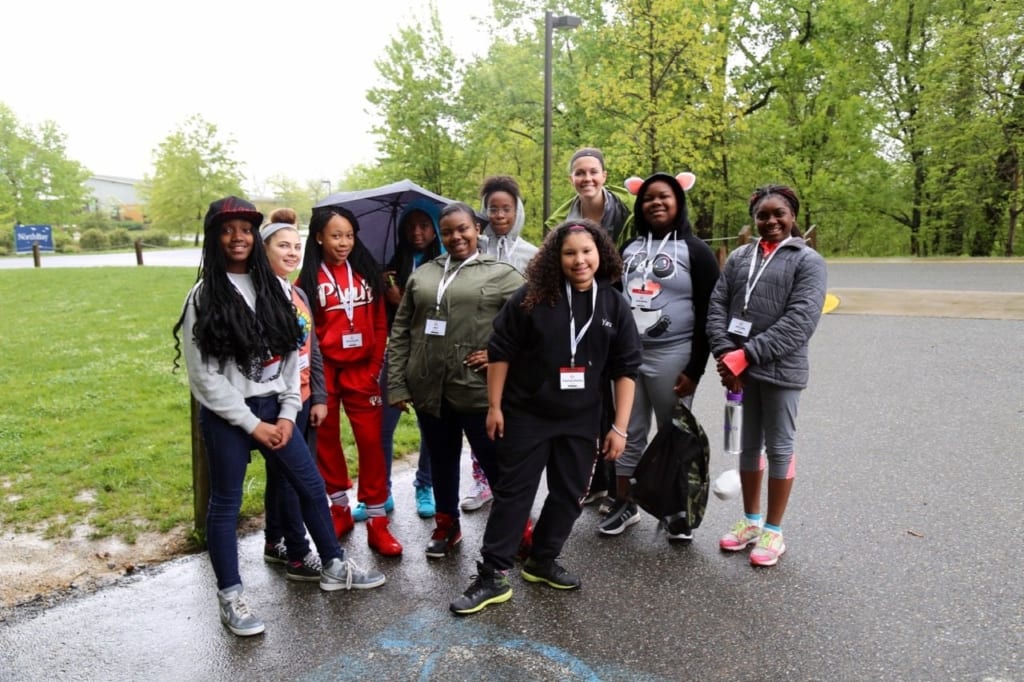