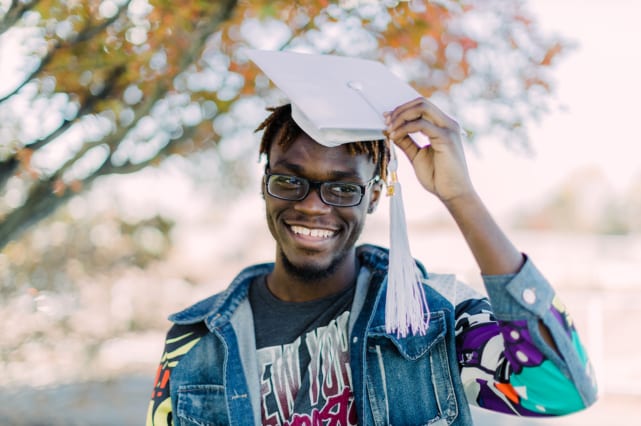 The mission of the Andrew L. Hicks, Jr. Foundation is to share the love of Christ by connecting two culturally diverse communities, empowering their youth through mentorship and leadership, and building dynamic futures. Keyon Williams is the perfect example of what our mission is designed to achieve. Keyon has been with the Foundation since the beginning. When asked what the Foundation represents to him Keyon gives a simple one-word answer. “Relationships”. It has been the relationships that he has developed along the way that makes Keyon so proud to be part of the Andrew L. Hicks, Jr. Foundation.

Keyon began his journey with the Foundation when he was in fourth grade. Through the Warrior Guides program Keyon was given the opportunity to connect with someone whose culture was very different from his own yet by participating in monthly activities together they found that their similarities far outweighed their differences. As Keyon’s relationship with his Guide grew stronger his understanding that all people have the ability to connect despite their differing backgrounds, became more evident. 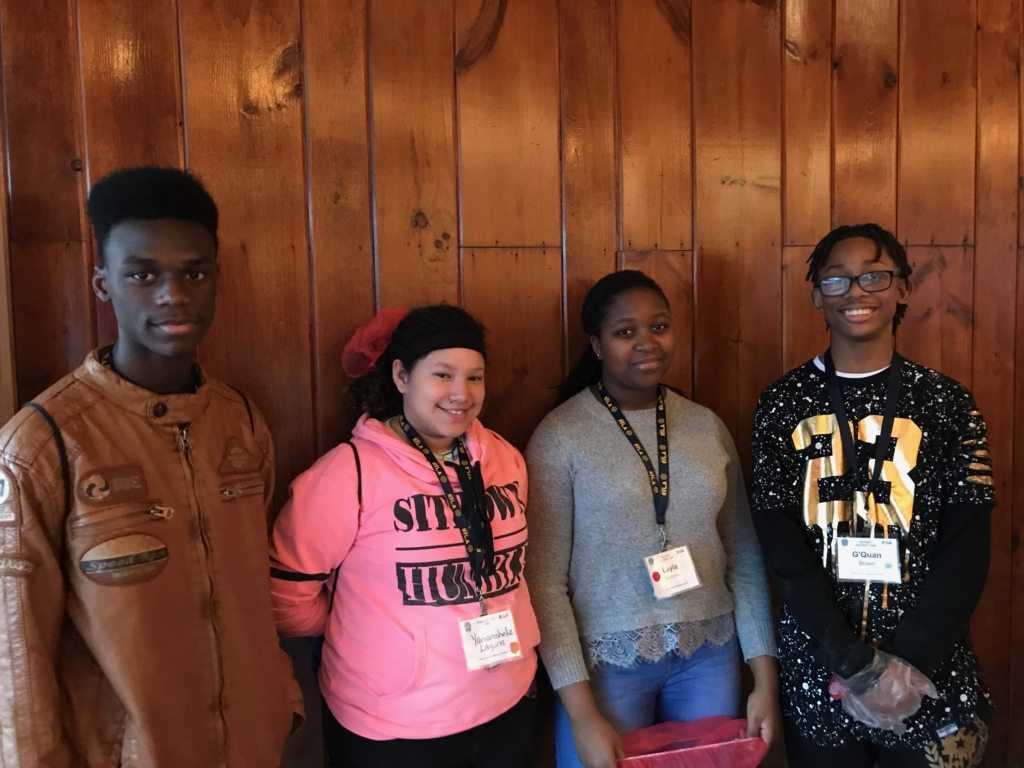 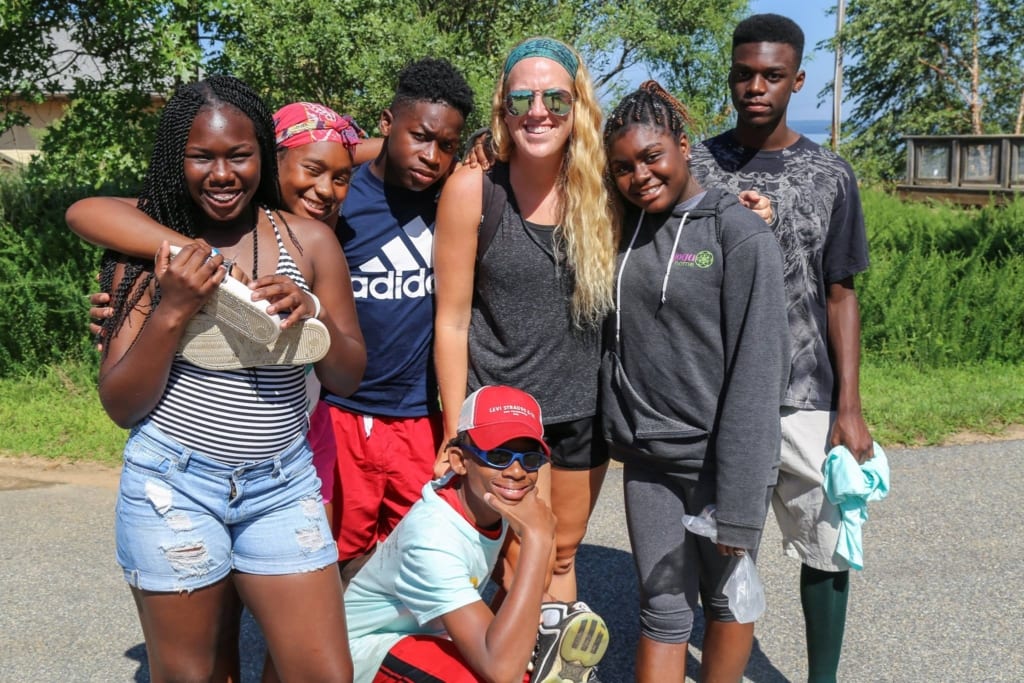 By 7th grade Keyon was ready to take on the Foundations newest program at that time, RISE. It is through RISE that Keyon began to develop his leadership skills. He built strong relationships with his Small Group Leaders and peers. Through these relationships Keyon became more confident and could then envision himself as a true leader who could make a change within his own community. Keyon states that the RISE program is near and dear to his heart. He believes that through this program he experienced the most growth and is forever grateful to the Small Group Leaders who helped to guide him along the way. 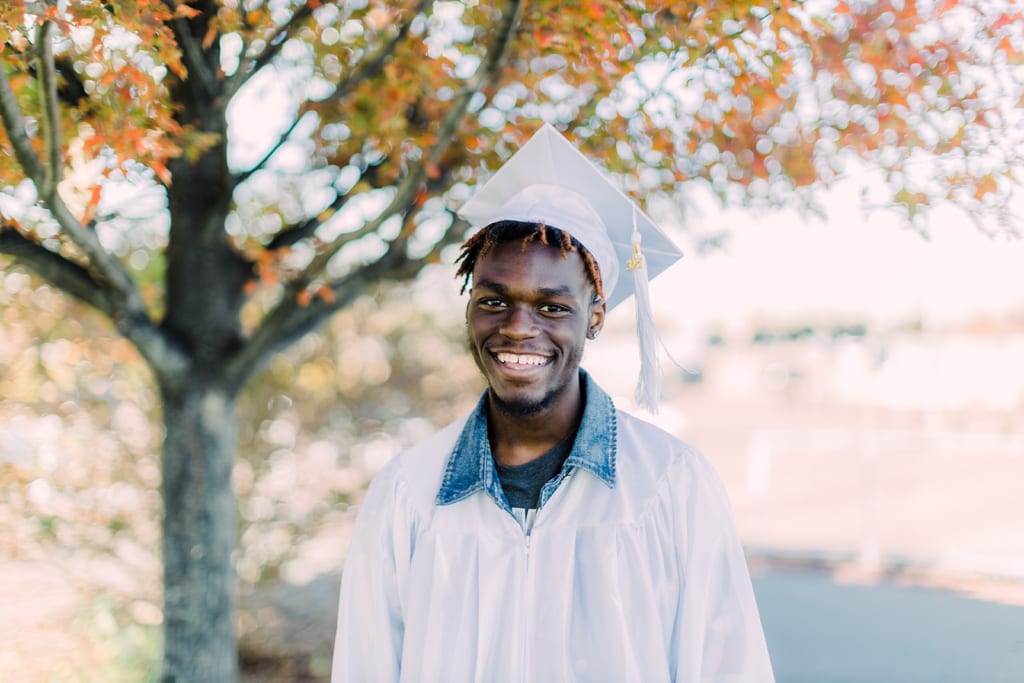 Keyon is now a senior in our latest program, Launch. When looking back on his Launch experience Keyon again explains that it was the relationships that were built during Launch that helped him learn how to network and really open up about himself and share with others the vision of who he would like to become. Keyon was blessed to have a wonderful mentor, Michael Hackman, who refused to give up on him. According to Keyon’s mother, the mentor-mentee relationship was not something that came easy to Keyon. He did not feel comfortable opening up to anyone, let alone a complete stranger. Fortunately, Michael was persistent in attempting to connect with Keyon and through this persistency a strong relationship was built. Keyon credits Michael for being “the first mentor to help shape me and figure out my true identity.” Unfortunately, Michael was killed in a tragic accident in the Fall of 2020. Keyon’s mom explains that Keyon continues to have a difficult time talking about this, but that Michael’s influence has forever changed Keyon and they are extremely grateful to have been given the time they had with Michael.

Today Keyon has a new mentor named Randy Kunkle. Keyon explains that thanks to the relationship he built with Michael, it was a little easier to trust Randy and begin to develop a new relationship. Keyon is currently contemplating technical school and a career in music production. He is working very hard with his new mentor as together they weigh his options and continue to work together on creating the path to his future.