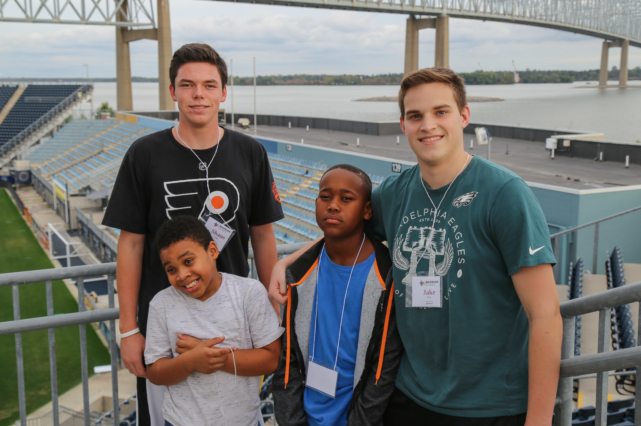 In high school, students have a laundry list of extracurriculars and clubs they belong to. For most, once they graduate, many of their commitments also end. This isn’t the case for Jake Drap.

A 2018 graduate of Henderson High School, Jake found an outlet to fulfill his passion for helping others through Warriors Guides. Now, a junior at West Chester University, Jake wants to bring a hybrid of Warriors Guides to the college campus.

“I grew up pretty fortunate, I would say I was privileged growing up and I like giving back to people who do not have as much as me.”

“I enjoy helping other people out,” Jake said. “I grew up pretty fortunate, I would say I was privileged growing up and I like giving back to people who do not have as much as me.”

“He has really made an impact on my life,” Jake said of Zion. “I hope he got as much out the program as I did.”

Three years later, Jake said he still tries to check up on Zion to see how he’s doing. A few month ago when checking in, Jake learned Zion had lost a friend to gun violence, leaving Jake destroyed. 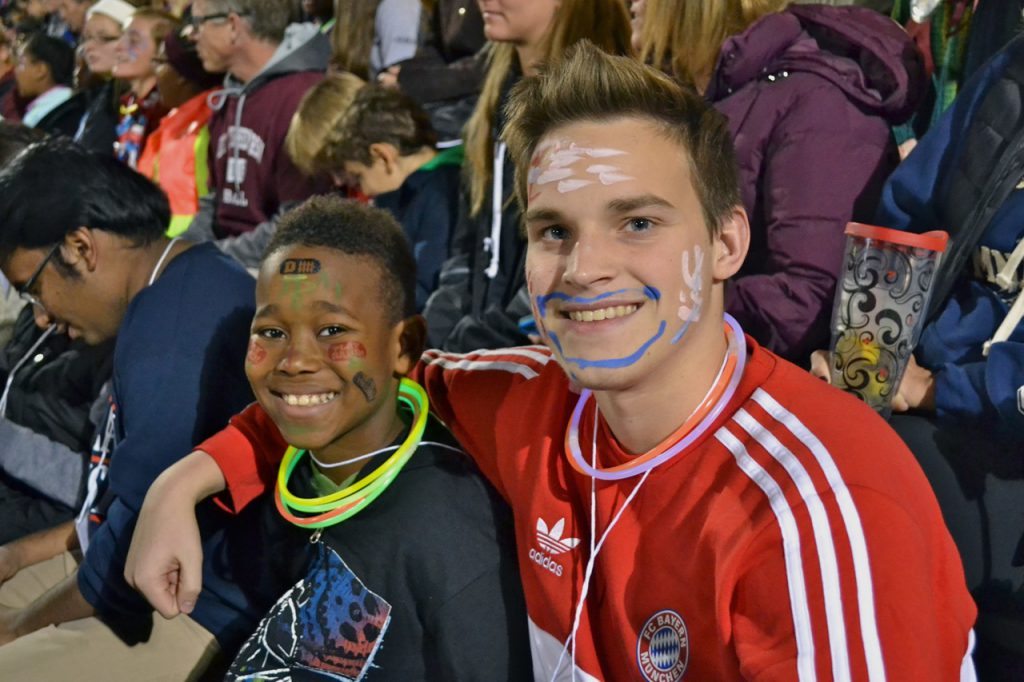 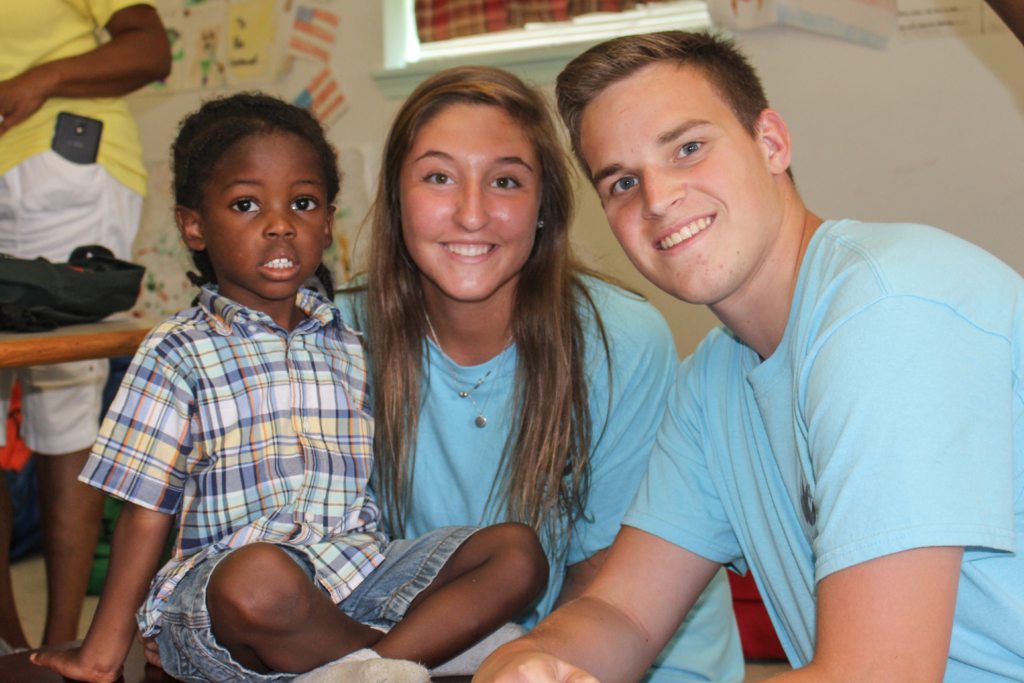 The conversation put life into perspective for Jake, that not only is life short but one person can only do so much during it.

“Jake, is himself a kid who naturally has this great heart … being part of the foundation has molded him into keeping that in his DNA and woven into the fabric of his life,” said Scott Drap, Jake’s father.

Mentoring and building relationships are very important to his son, Scott added.

Jake is looking to bring an adaptation of Warrior Guides to West Chester University, but instead of working with elementary schoolers, he wants to create a club with the Foundation’s RISE students, who are in seventh through ninth grade.

Coming up with the idea himself, Jake said it stemmed from his passion for the foundation.

“I just love all that the Foundation does and the entire goal of it” Jake said.

Jake’s idea for bringing a piece of the Foundation to West Chester was a proud moment for his father.