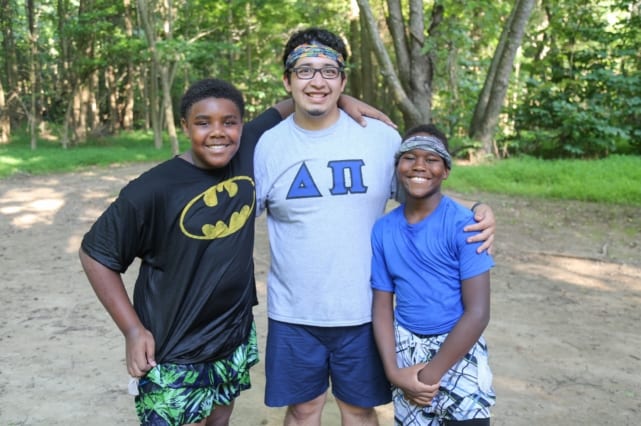 Emmanuel Herrera Ocampo got involved with the Foundation in 2010, when he was invited to an event by a Henderson High School student.  After growing up in Coatesville, Emmanuel immediately loved the idea of the Foundation because it reminded him of a similar organization that helped him get focused on his education.  He wanted a chance to give back, and the Foundation gave him that opportunity.

Upon first getting involved, Emmanuel saw his time serving as a way to help through community service.  It was not until his first Camp Paradise that he realized the Foundation was based and focused on Jesus and the work He was doing in the city of Chester.  After his first year, Emmanuel understood that simply because Andrew had passed away, it did not mean his work was done. Through the Foundation, Emmanuel has seen how Andrew’s legacy is continued and his vision is coming to life every single day.

The most important take away Emmanuel has from the last six years with the Foundation is love.  He says he can best express this love from the Bible verse John 13:34-35.  It reads, “So I give you now a new commandment. Love. Love one another as I have loved you. Your love for one another will prove to the world that you are my disciples.”  Emmanuel says even during the long hours and hard work, the love between the children of Chester and the students from West Chester is always evident.  Emmanuel has loved watching the children grow up and develop into people that can really impact their own city.

Emmanuel has seen first hand the impact he has had on individual children.  In his first year as a counselor at Camp Paradise he had a child named Quimon (more affectionately known as “Q”) in his cabin as a camper whom he looked after.  Years later, Emmanuel became an adult chaperone and Q came back as a counselor in his cabin.  The gratitude Emmanuel felt when he saw the fruit of the organization first hand was truly amazing.  He saw the impact the Foundation had on Q from the time he was a camper to the time he became a counselor.

Emmanuel is currently a junior at Immaculata University in Malvern, PA. He is studying history and political science, with the hopes of either teaching or attending law school after graduation. 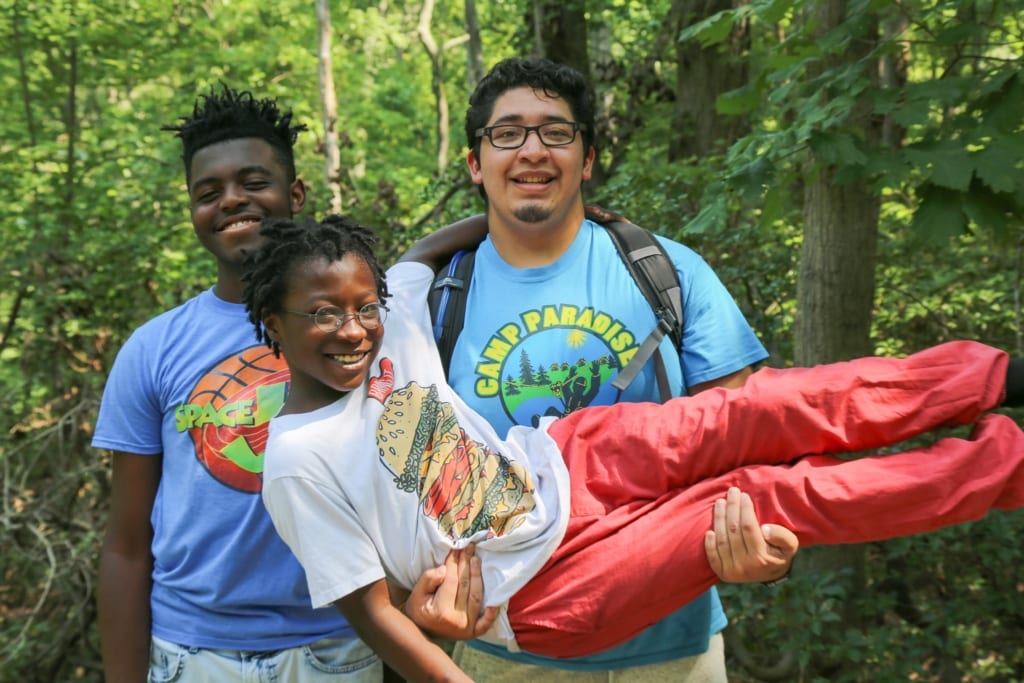