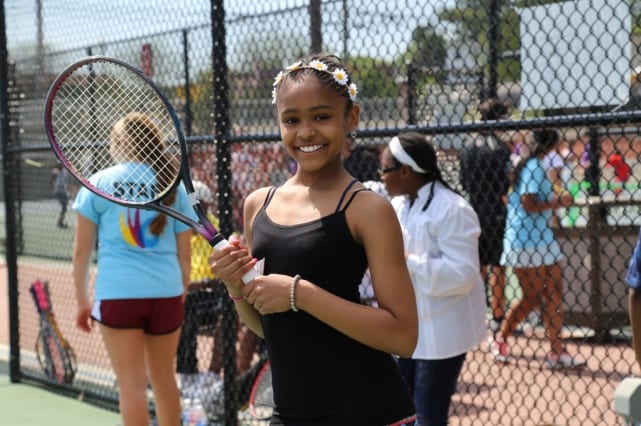 Dyvne Lee is a Chester sixth grade student involved in the RISE program.  Dyvne got involved when her teacher gave her an application for Camp Paradise at the end of second grade.  She decided to go and now looks back on that summer as the best summer of her life.  After the summer at camp, Dyvne wanted to get involved and became a Brave in the Warrior Guides program during third grade while she attended the Widener Partnership Charter School.  She has been a part of the Foundation since and goes back to camp every summer!

Dyvne’s time with the Foundation has helped help to mature and focus on her future.  She dreams of becoming a fashion designer and learning leadership skills in RISE has helped her see how that dream can become a reality someday.

Dyvne’s father, Ron, has seen Dyvne become more independent and a leader.  He says the opportunities she has had to observe and interact with people from areas that are different from her own have had a wonderful influence on her.  She has learned different life skills and has the opportunity to experience new things regularly, while meeting new people and seeing various leadership positions and careers.

Aside from the life skills Dyvne has learned, she has also had the opportunity to make some very special lifelong friends right in her hometown of Chester.  She met another RISE student, Ashanti, this past Mother’s Day while away at the RISE Spring Retreat.  The two had something in common in that both of their mother’s passed away when they were very young.  They met on Mother’s Day while the group was praying for their mothers and Dyvne became upset because she was missing her mom so much. Ashanti was there to comfort and join her in prayer.  The two girls immediately clicked and helped one another with their individual losses.  Over the last few months, Dyvne has spent every Sunday with Ashanti and her grandmother.  The three of them go to church and spend quality “girl time” together.  Dyvne’s faith was so inspired from going to church with Ashanti that she decided to get baptized this summer. Ashanti and Dyvne have become so close that now, they call each other sisters.

In her free time Dyvne loves to model and play soccer. 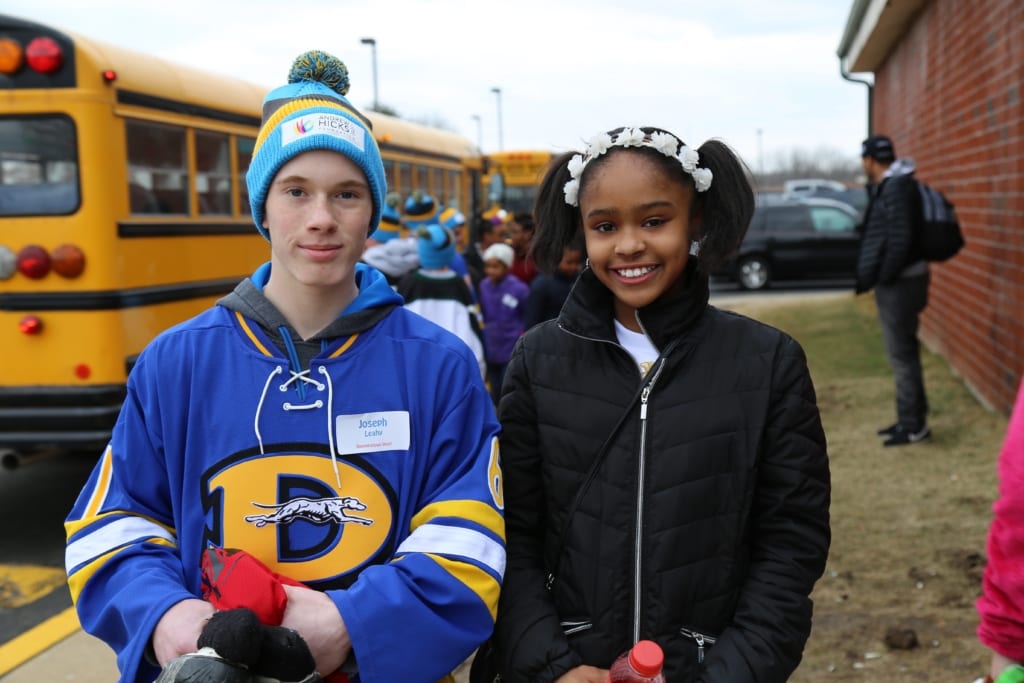