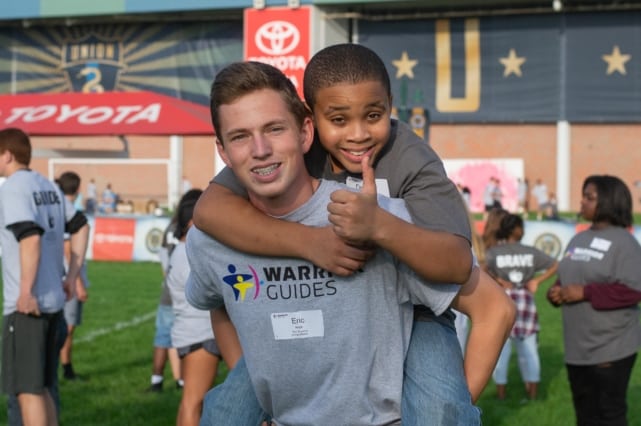 This brother & sister duo have participated in many of our events through the years, from Open Events to Camp Lionheart to both being members of our Warrior Guides mentoring program. Their mother writes:

“The Andrew L. Hicks Foundation has helped my son Donald immensely with his social skills. He was diagnosed with autism when he was three. My only fear: that he wouldn’t be able to make connections with people and have friends. Donald is very intelligent and when he opens up, his knowledge on some subjects is beyond what you would expect a 10 year-old to have. This will be the second year Donald has been to summer camp with the Foundation and the first year in the Warrior Guides program. The first time he came home from the week stay at Camp Lionheart, he cried for 3 days. I should have been worried, but I was happy that he was able to express his emotions about missing the camp counselors, the other campers, and the pizza! Enrolling him in Warrior Guides reinforces a connection with other children as well as adults. After every event, he has much to say and he is always looking forward to meeting with his mentor and other friends he has made.”

Shane, Donald’s Warrior Guide (2017-2018) recounts, “I have developed a great relationship with Donald. Throughout summer camp and Warrior Guides, I’ve learned that there is never a dull moment with Donald. He’s a funny, joyful kid that is always putting smiles on the faces of the people around him. I am truly blessed to be paired with such an inspiring young man.”

Donald’s sister Donavyn told us, “I love going to events with the Andrew L. Hicks, Jr. Foundation. I was happy when I found out Caitlyn was my guide. She was my counselor during summer camp and she is very nice and fun. I love going to the events because there are activities that I may not have tried like ice skating.“ 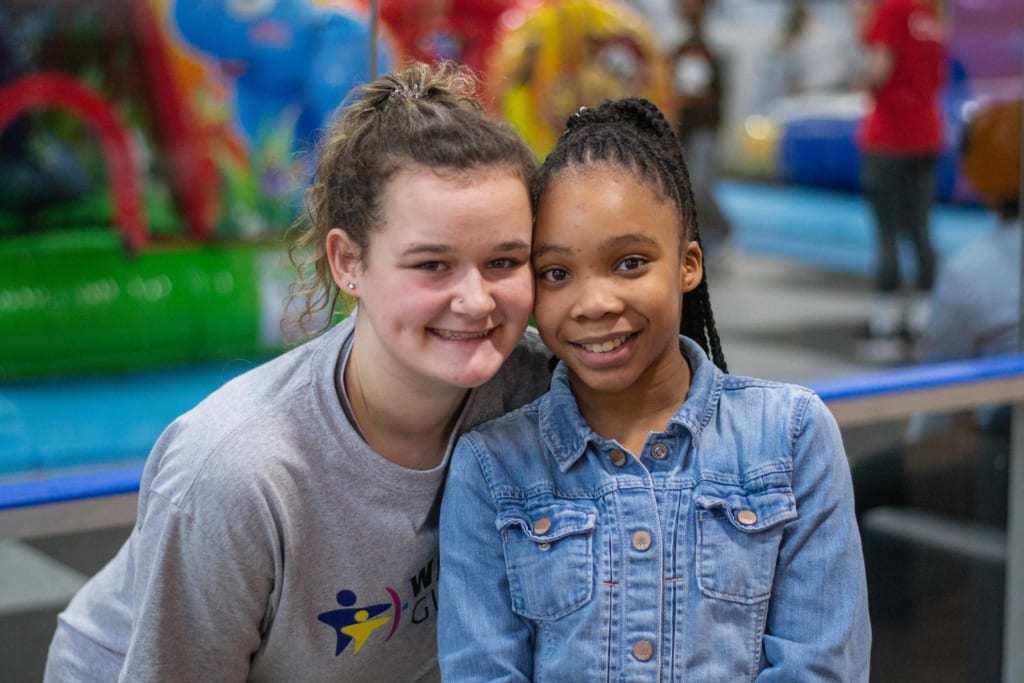 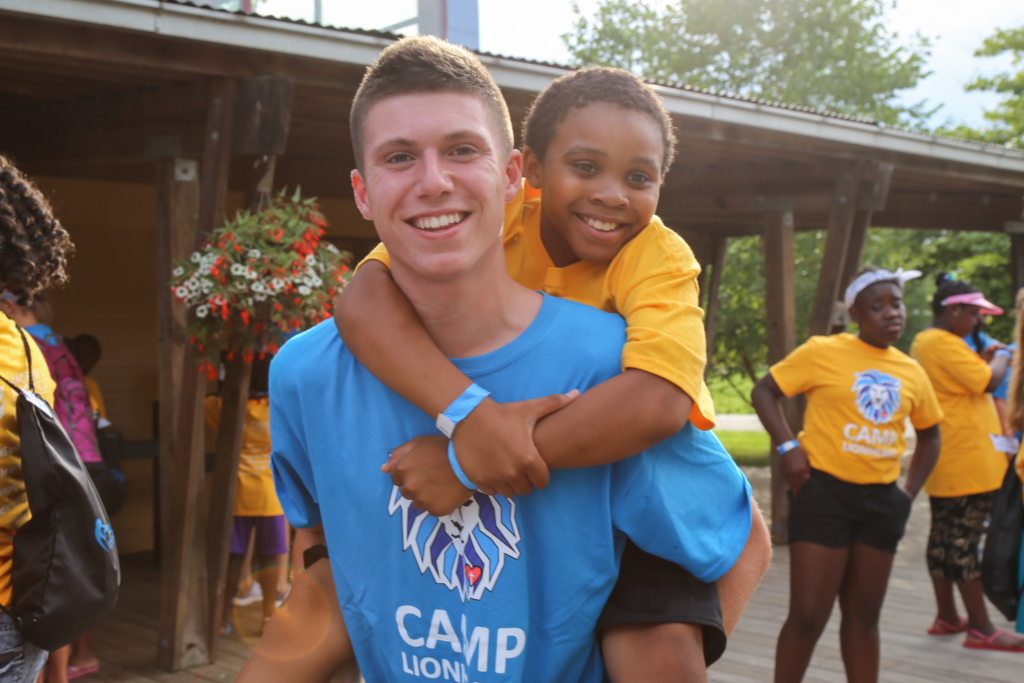 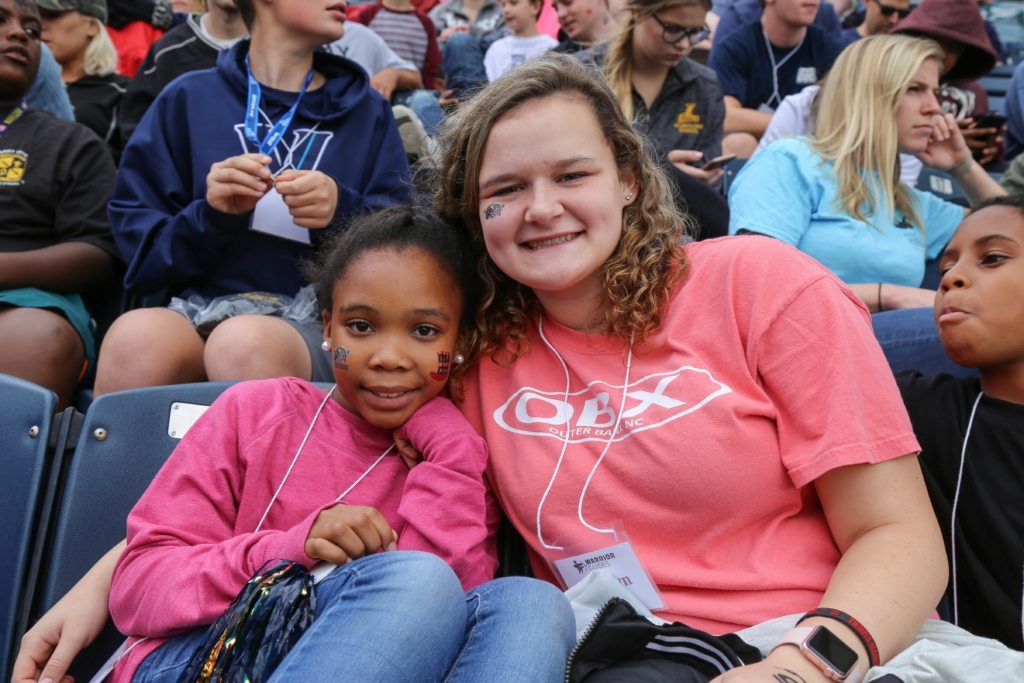 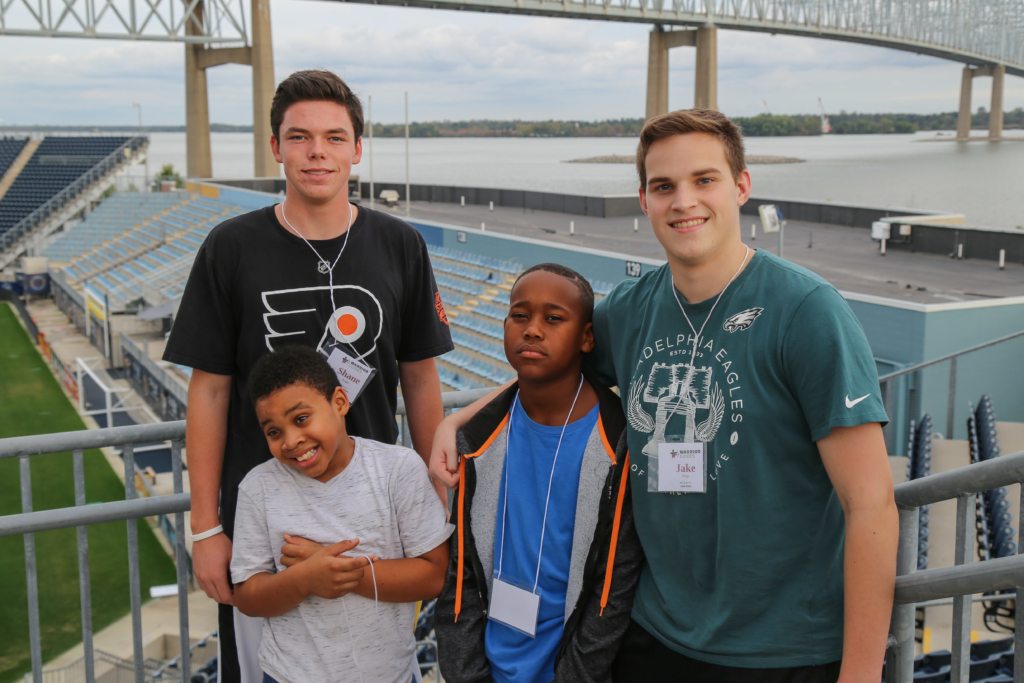