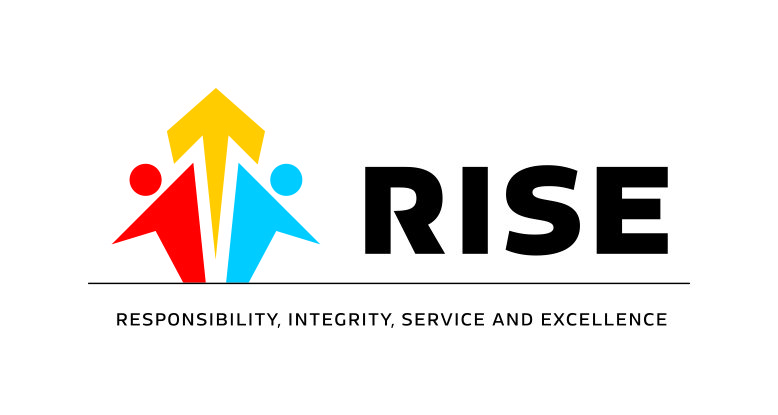 The RISE Summit is designed as the introductory event for Chester rising 7th grade students who are interested in trying out for the RISE program. Many of the attendees are ready to graduate out of the Warrior Guides program. RISE is a teen leadership development program that helps elevate these students to the next level – in school and personally. We only accept those who are eager to learn, willing to put the work in, and who want to grow to become Chester’s future leaders. The first step in this process is for them to attend the Summit – an all-day event – which was held on Saturday, April 16. This year’s Summit featured key-note speaker Travis Thomas, Commissioner of the Chester Fire Department. 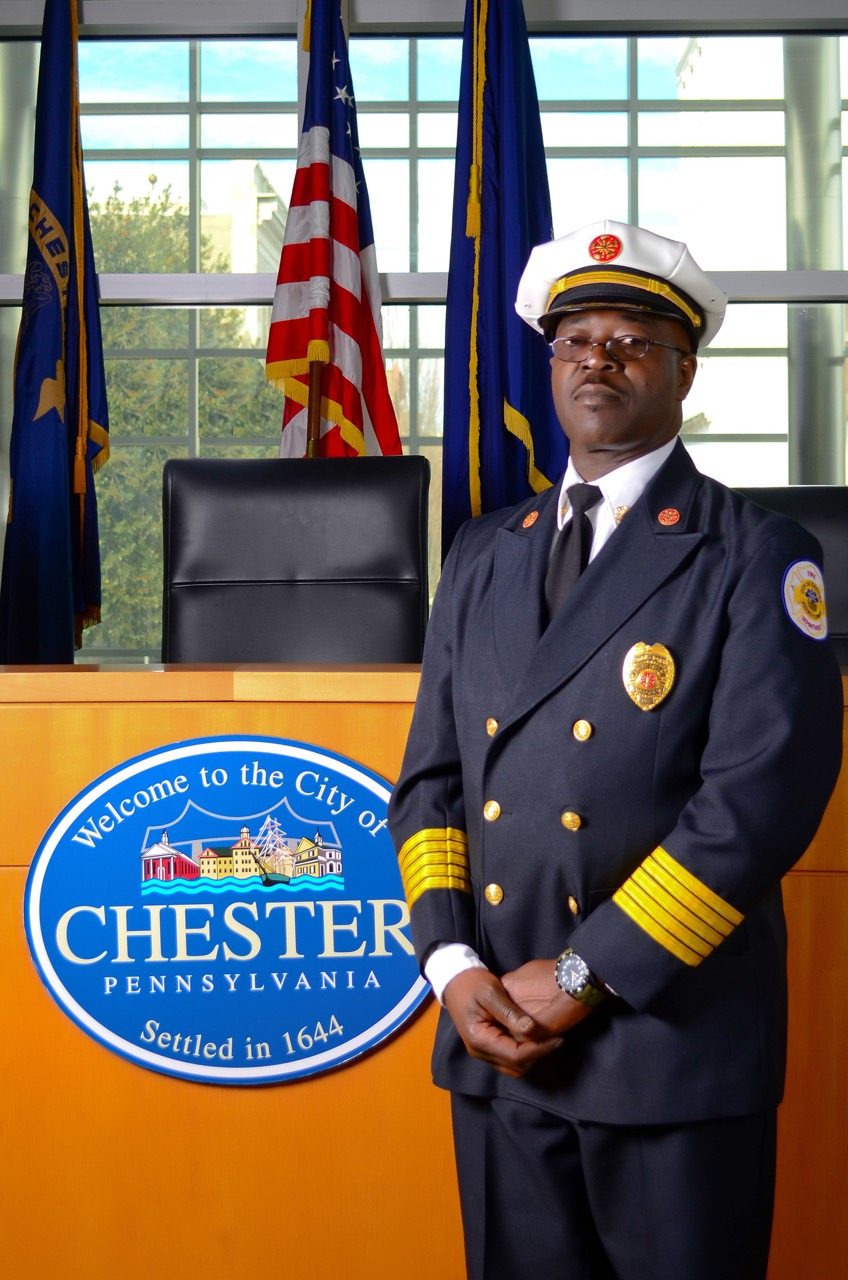 After being encouraged by Commissioner Thomas to take advantage of every opportunity given to them, the kids split up and had some fun with team building activities, lead by Marvin Payne. We’re excited that Marvin will be joining the Foundation as the Coordinator of the RISE program! 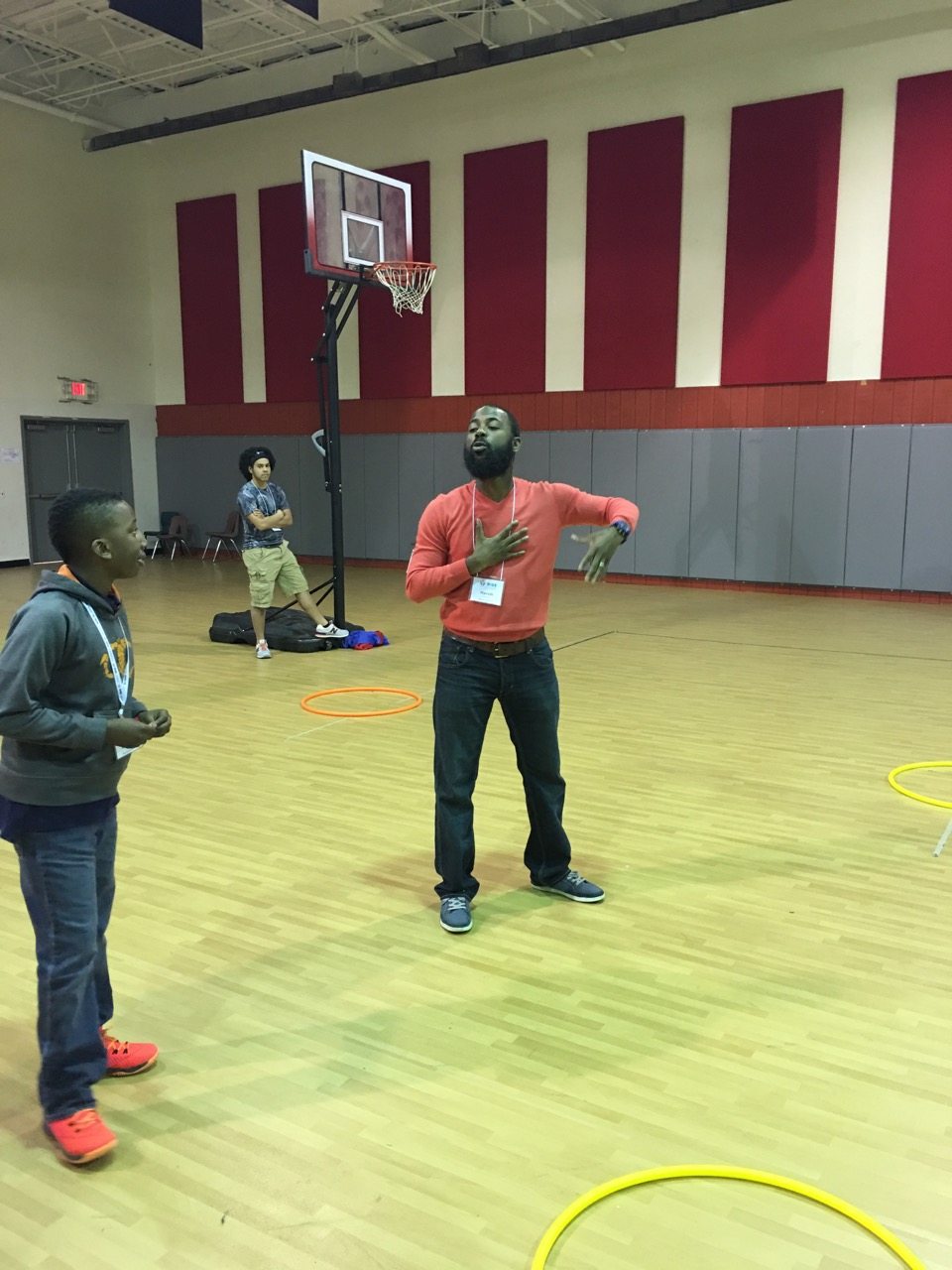 Then the program got serious. The students participated in three break-out sessions that explored and explained three of the four key components of RISE: Responsibility, Integrity and Service. It was amazing how quickly the teens grasped the concepts and challenged themselves to go deep with them. After the break-out sessions, it was time for dinner and then a chance to focus on Excellence, the fourth character trait represented in RISE. That was accomplished through an amazing panel discussion. The panel was comprised of four successful, relatable adults who spoke of their own struggles growing up in Chester or as a minority and then how they overcame their obstacles. Based on the quality of questions the students asked the Panel, there is no doubt they helped show that the RISE16 class can RISE!!

These students will be participating in a Spring Weekend Retreat as their next step in the evaluation process as they seek to become RISE members in the fall. 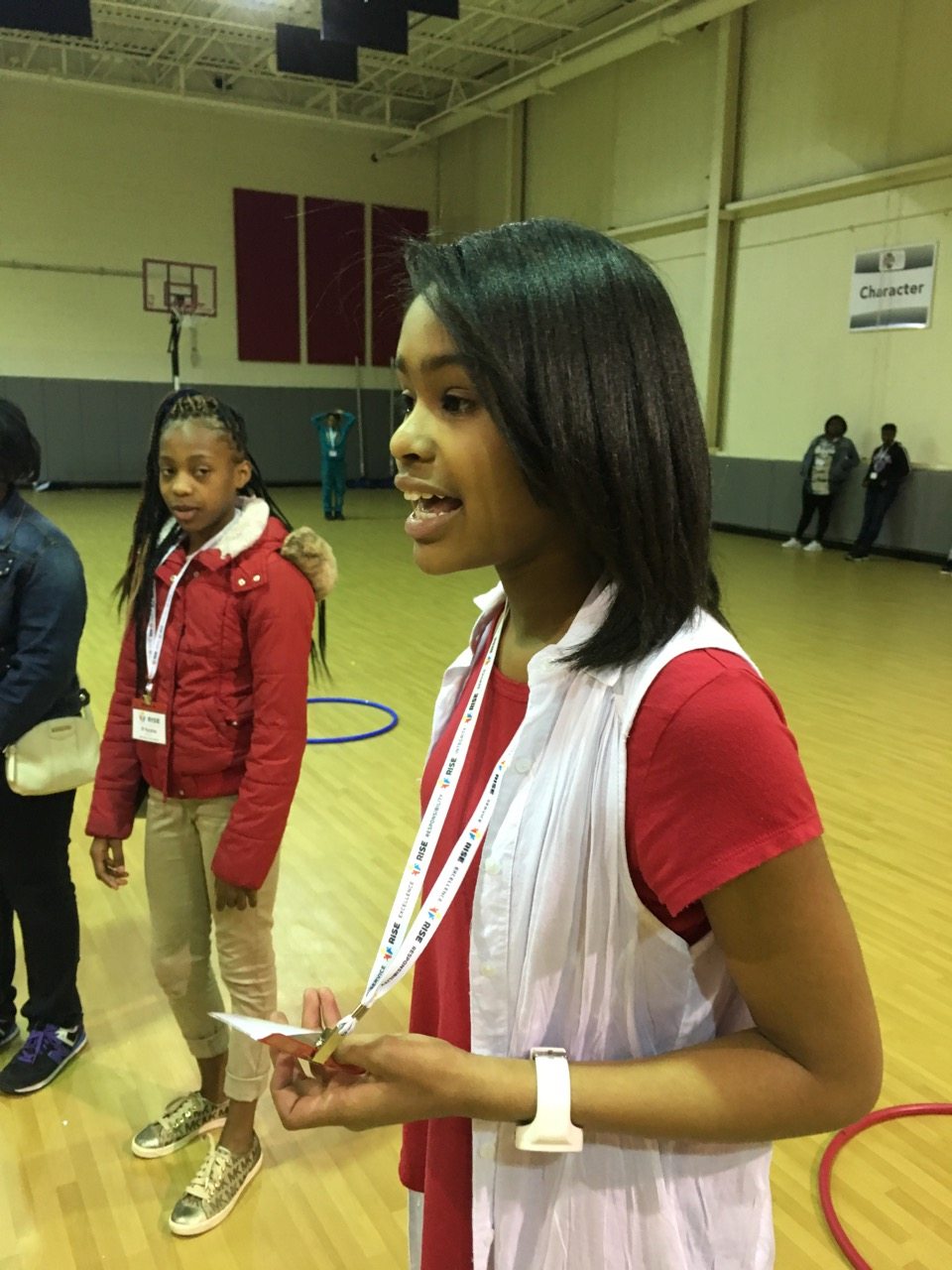 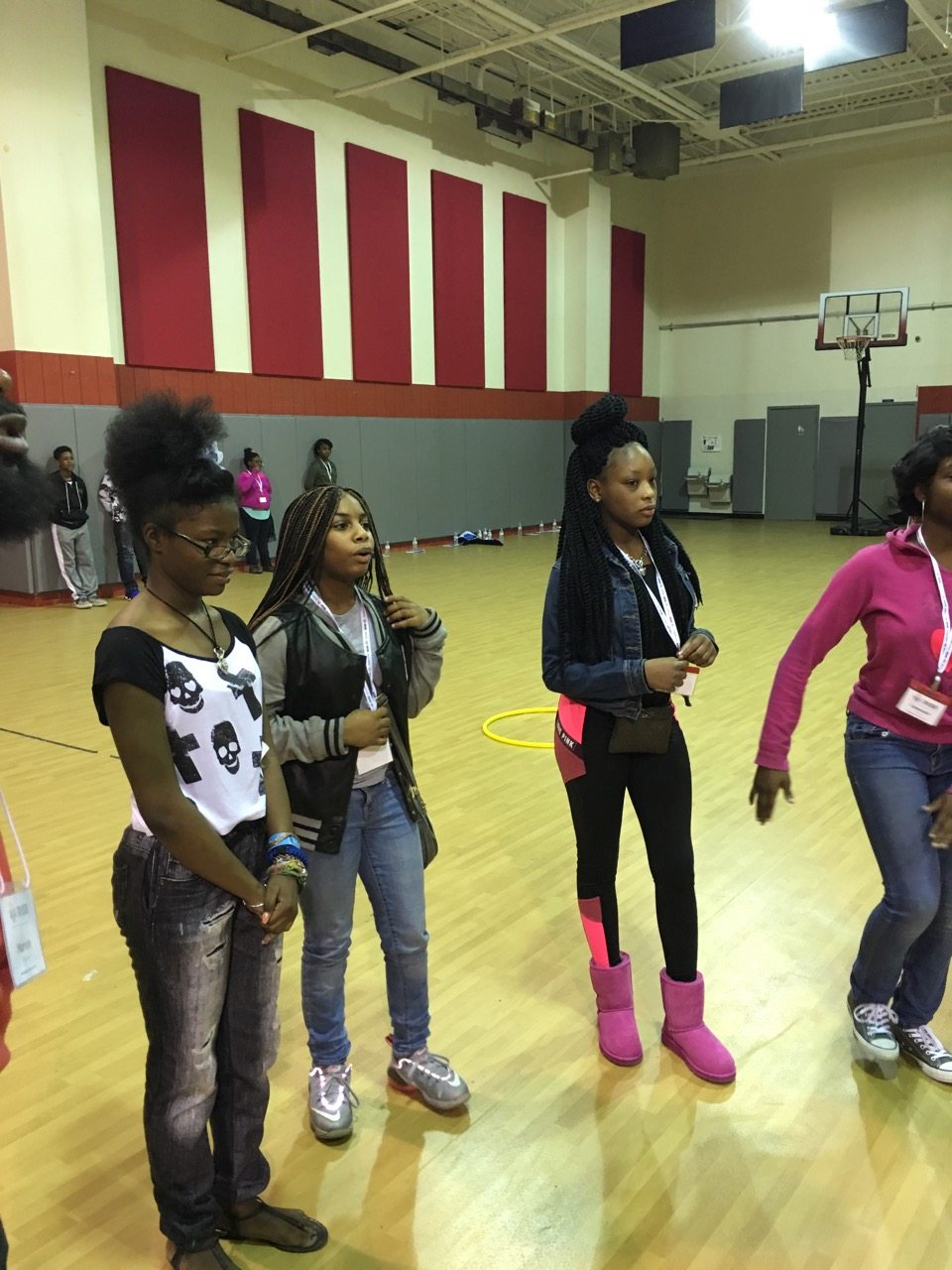 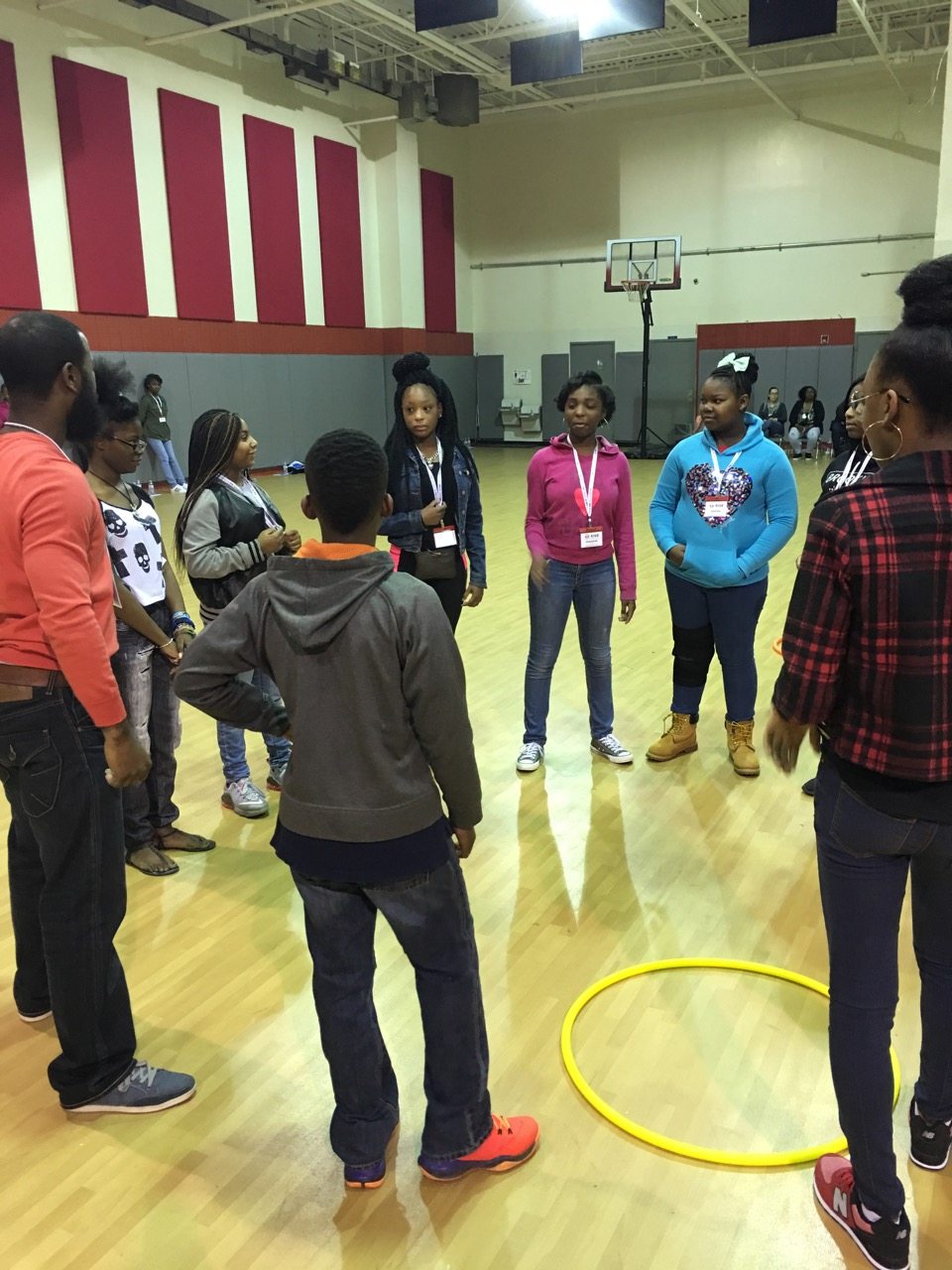 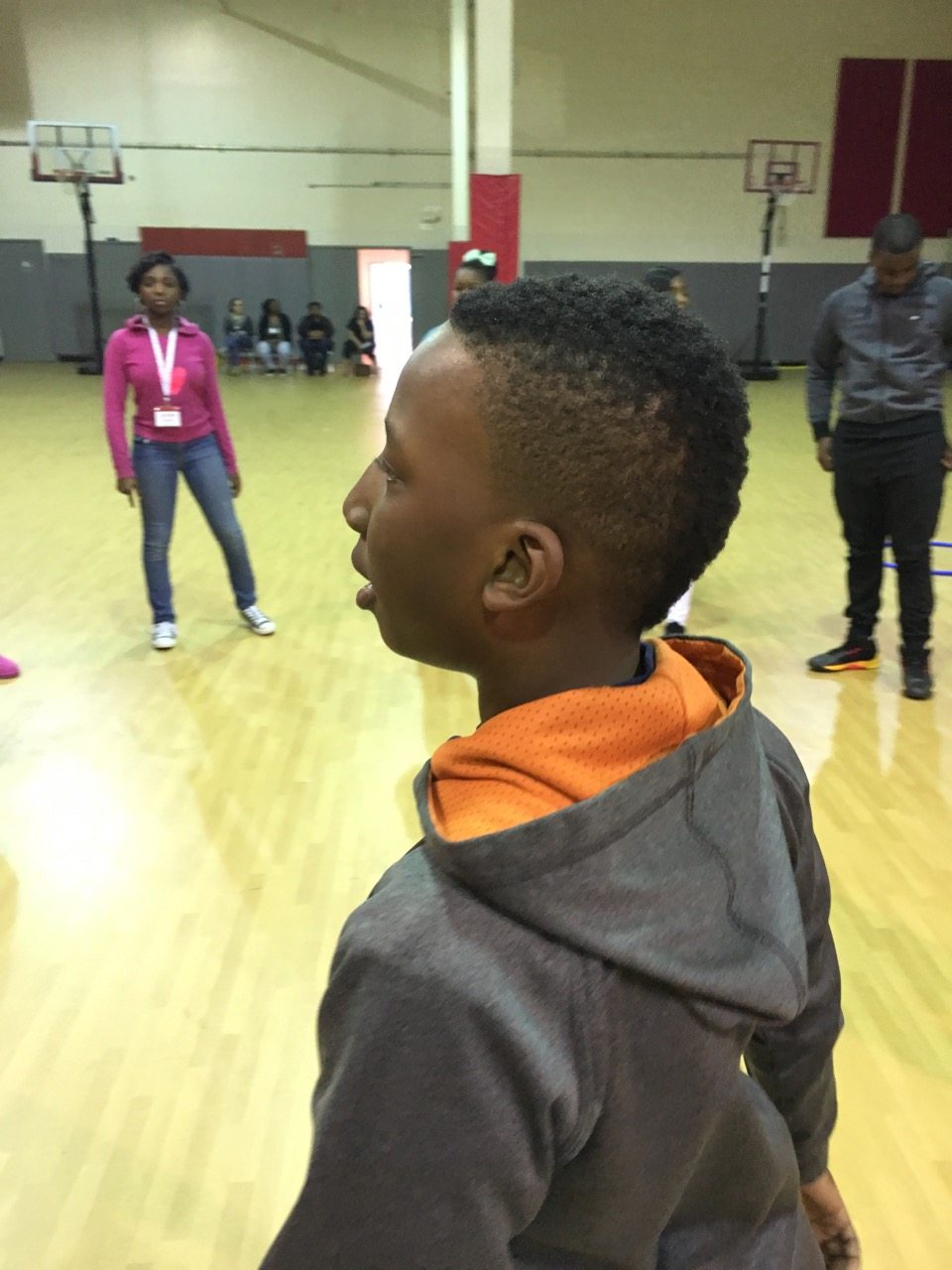 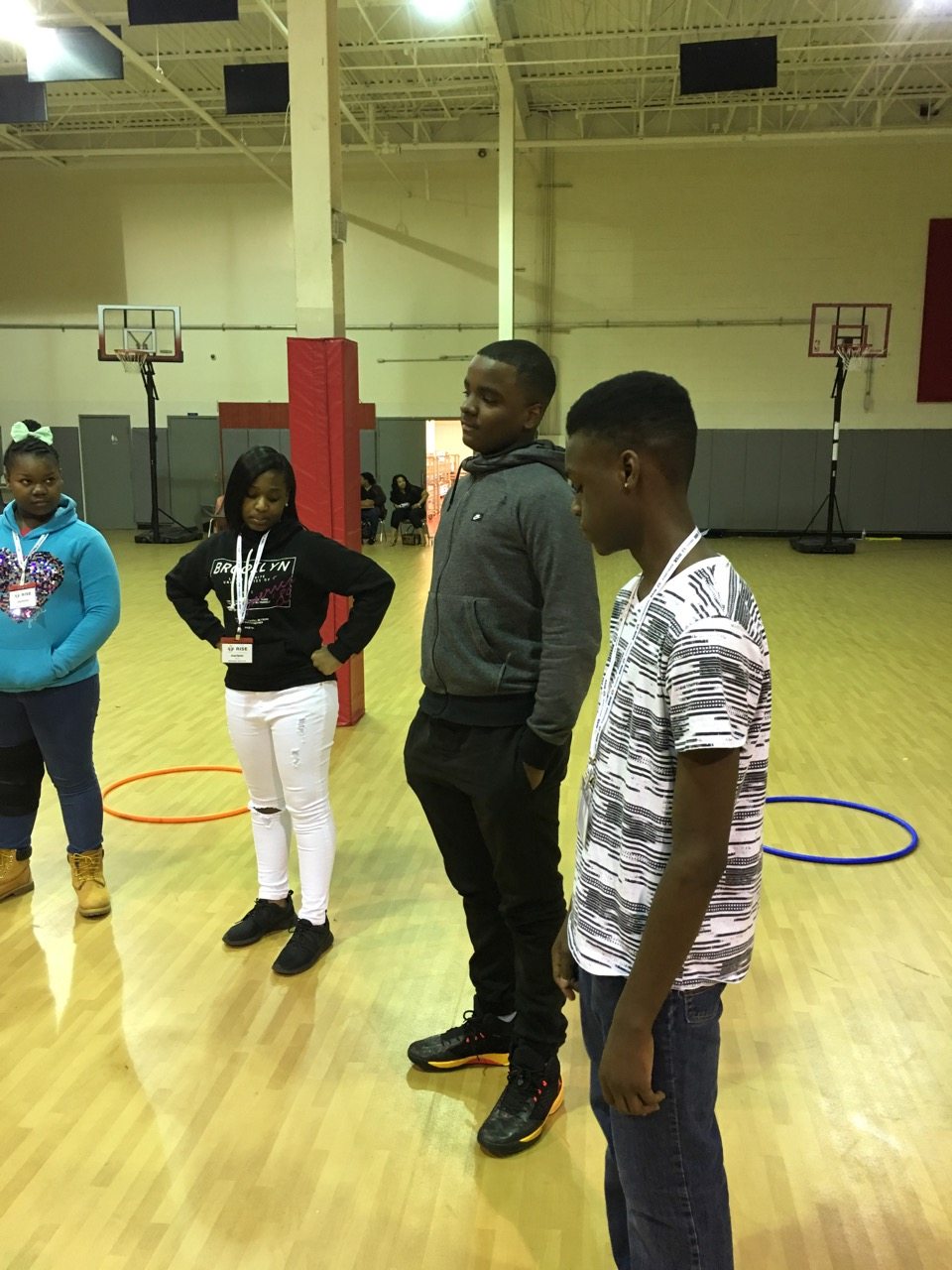 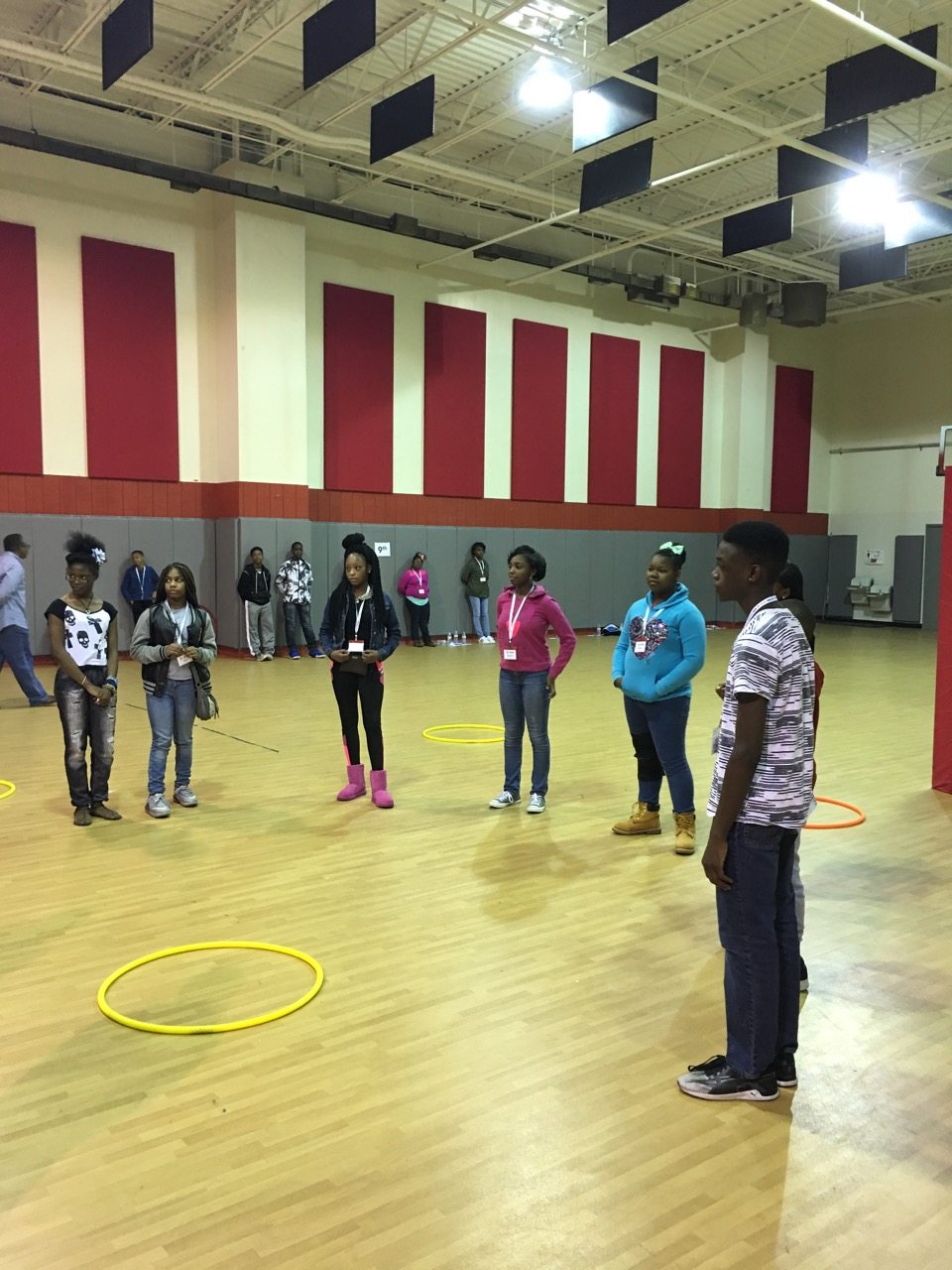 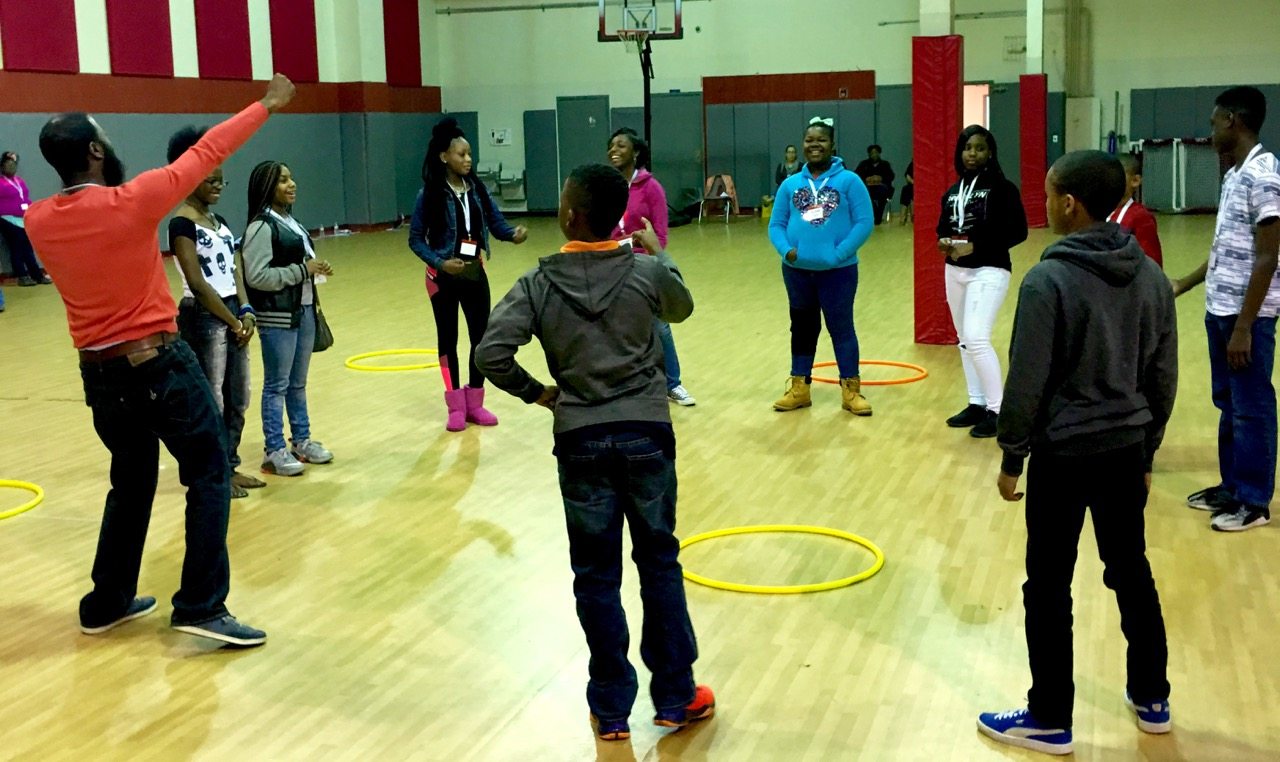 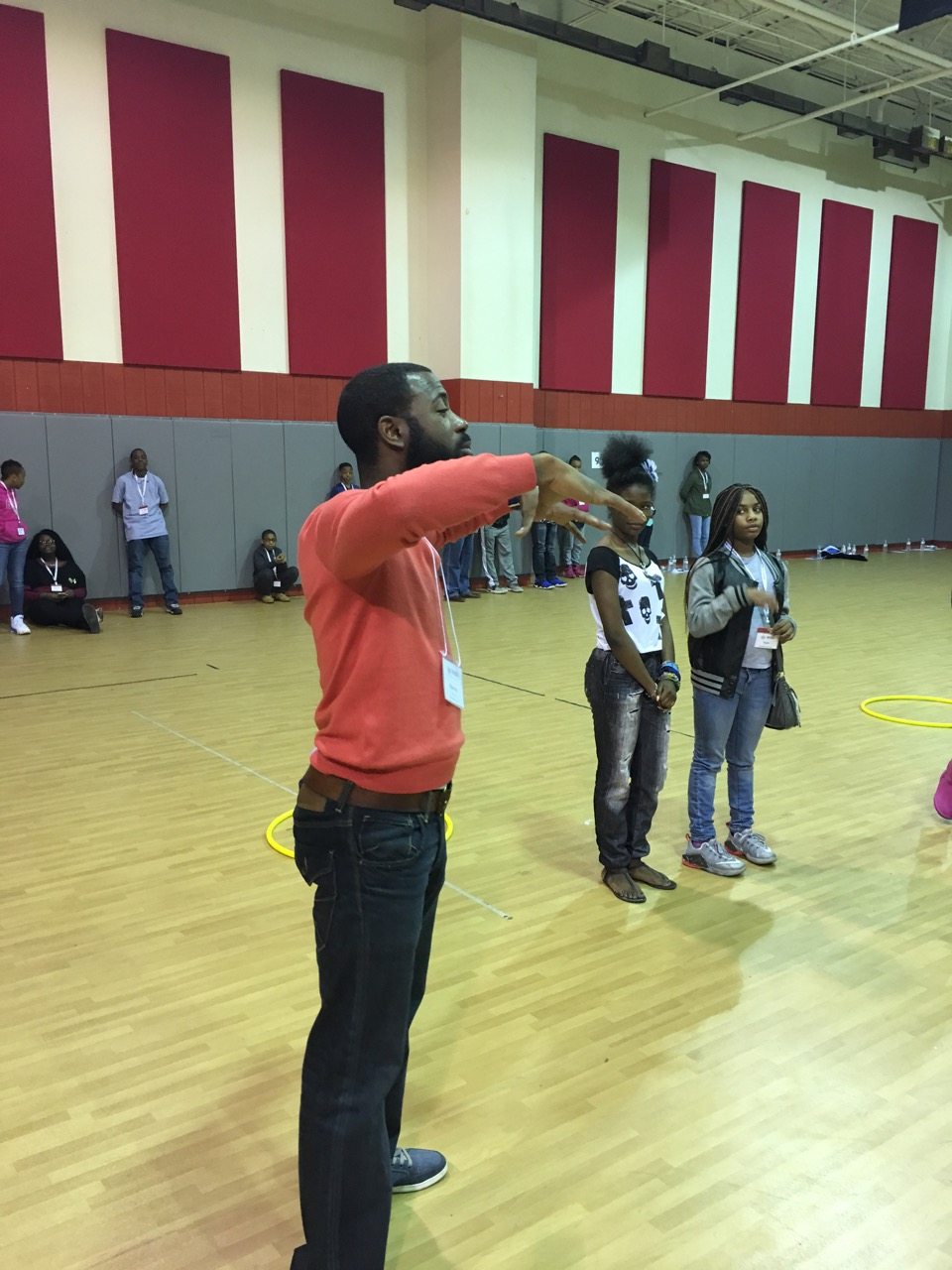 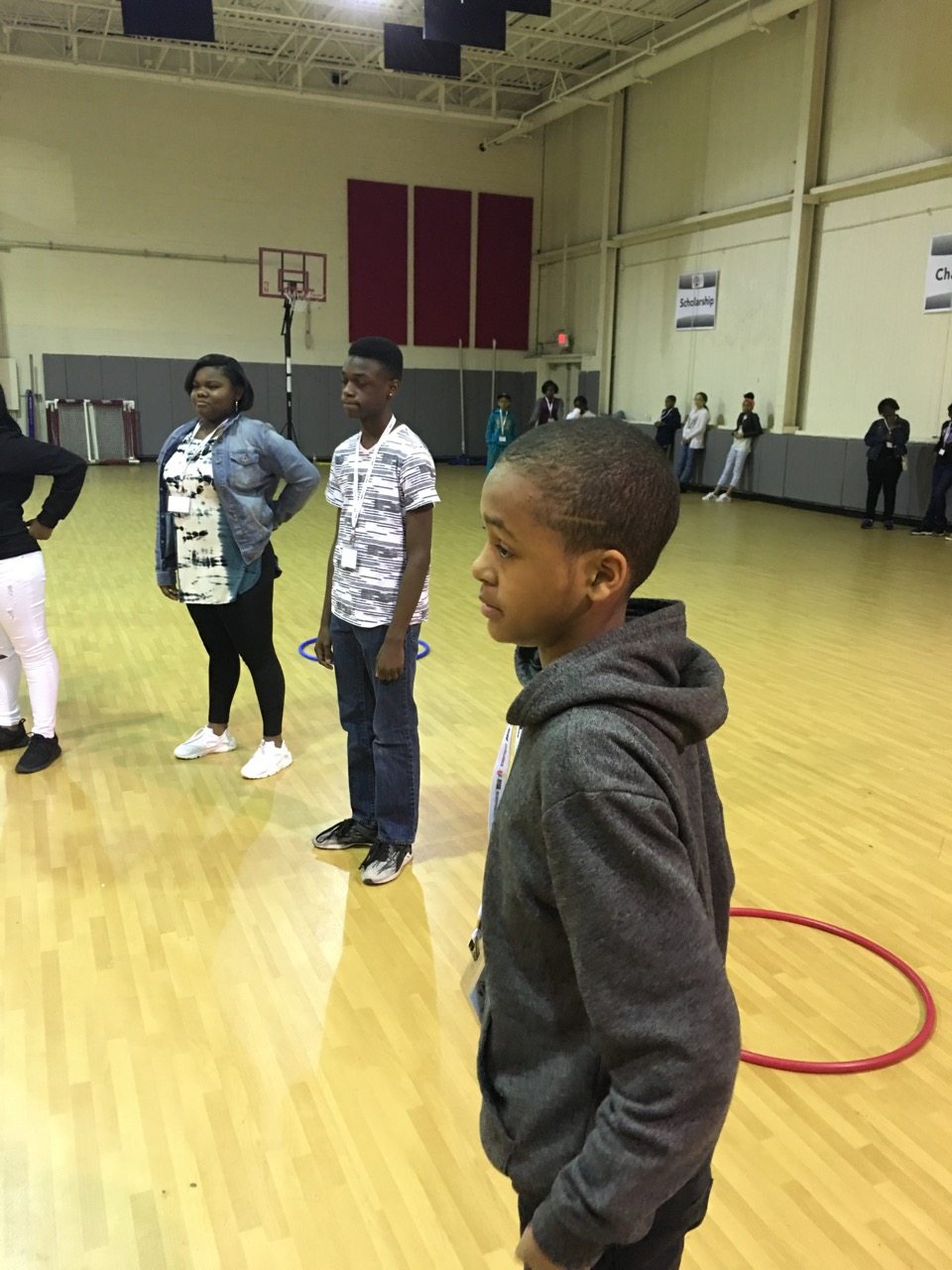