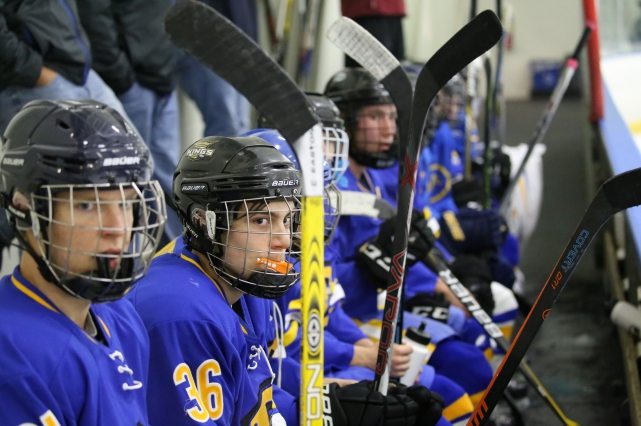 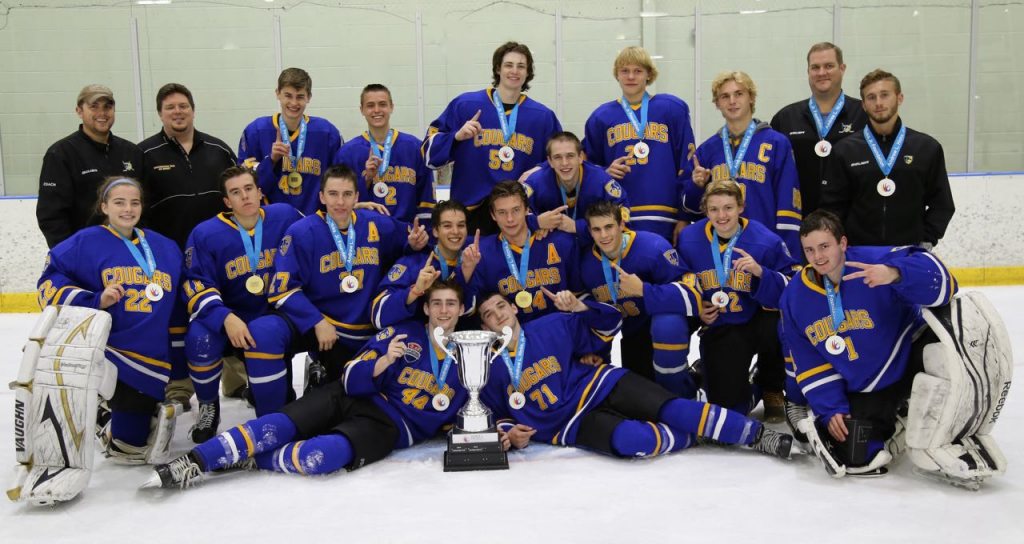 The 2016 Andrew L. Hicks, Jr. Memorial Hockey Tournament was held over four weeknights: Friday, September 23; Monday, September 26; Friday, September 30; and Monday, October 3 at Ice Line in West Chester. Although this is technically a friendly tournament, affectionately known as the Hicksie Cup, the fight for the coveted silver trophy can become very competitive as each of the 8 teams gets ready for their seasoner openers. 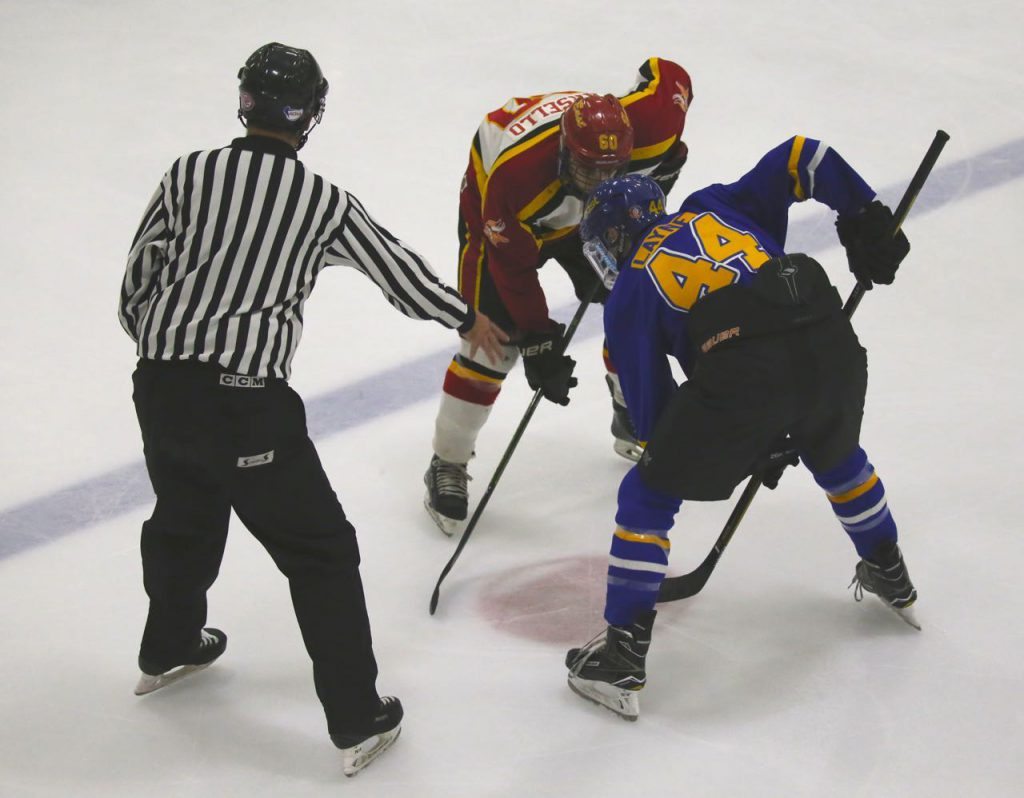 This year’s tournament included the following eight hockey teams:  West Chester Henderson, West Chester East, Rustin, Conestoga, Downingtown East, Downingtown West, Unionville, and Great Valley.  The eight teams were divided into two Groups of four teams. The first three nights of the Hicksie Cup consisted of preliminary round play between the teams in each Group. At the conclusion of the first three nights of play a First and Second Place team from each Group was determined based on wins and losses. The second place teams from each Group advanced to the Consolation Game (Downingtown West vs. Rustin) while the first place teams from each Group qualified for the Championship Game (Downingtown East vs. West Chester East). 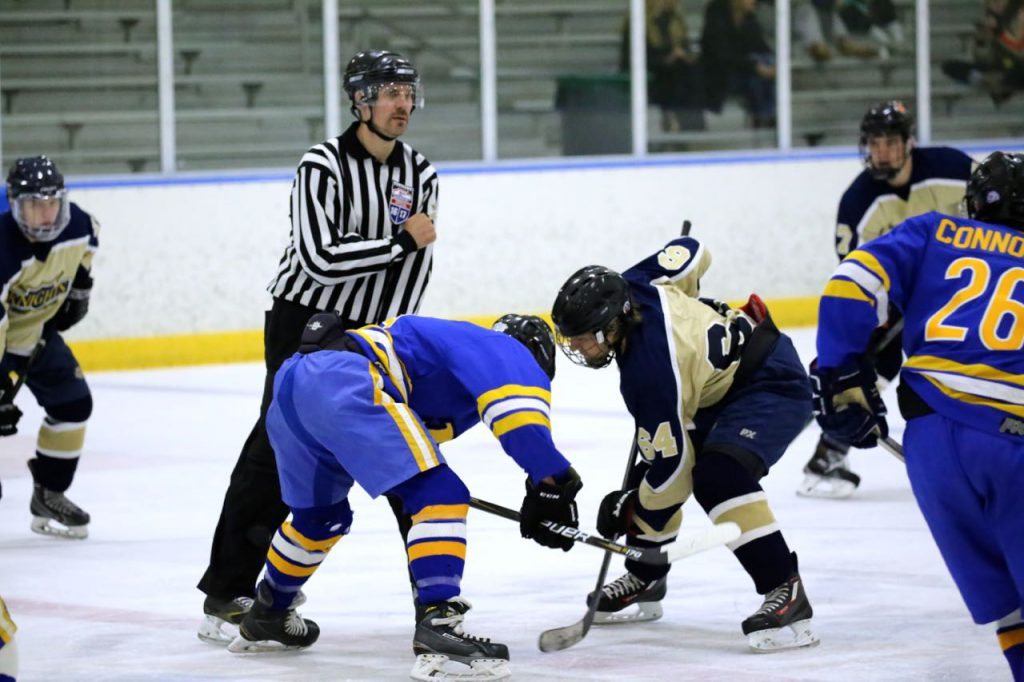 Both the Consolation Game and the Championship Game were played on the final night of the Hicksie Cup, Monday, October 3rd. The Consolation Game was played between Downingtown West and Rustin.  The game was evenly matched until the third period when Rustin scored a pair of big goals and put the game away.  Rustin won the game by a score of 6 to 2. 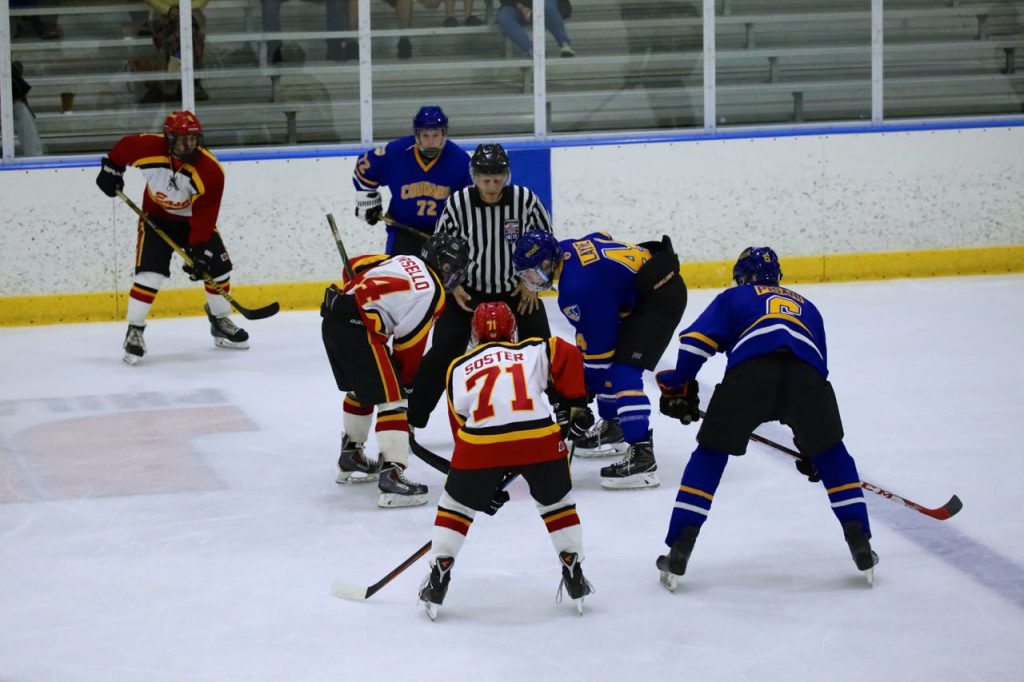 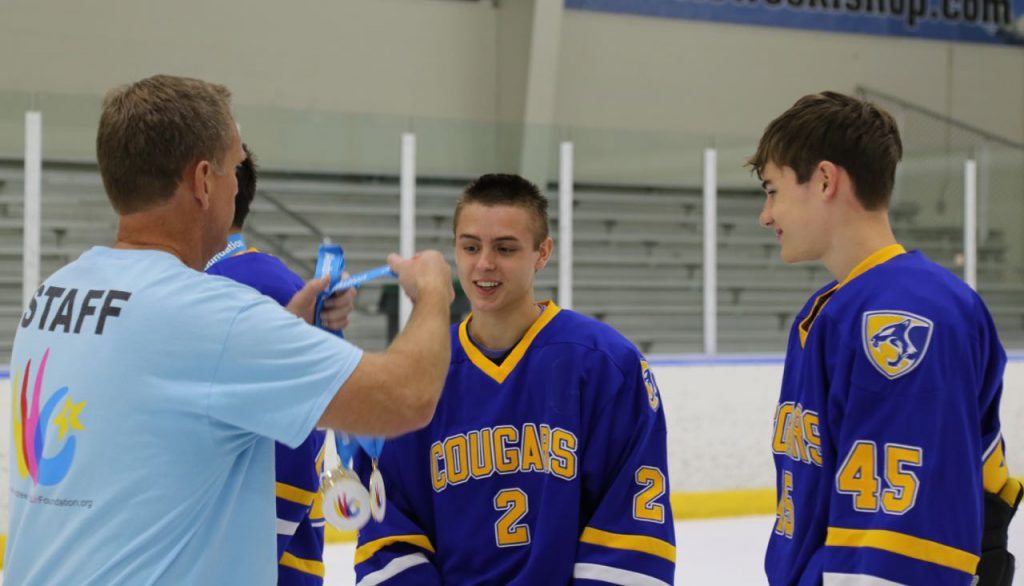 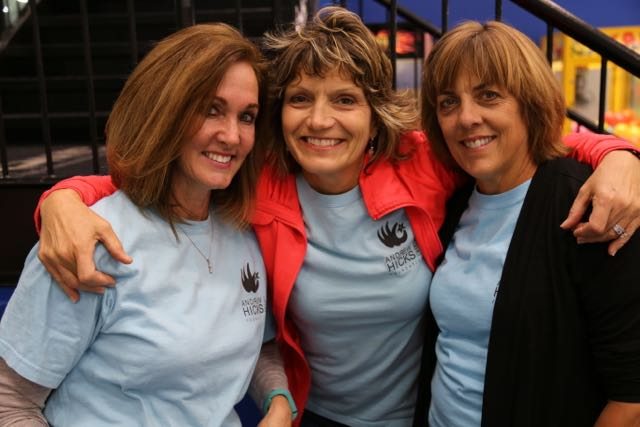 This year’s Hicksie Cup tournament raised $6,800 for the Andrew L. Hicks, Jr. Foundation. It is only because of the tremendous support that the Foundation receives from the eight hockey clubs, the volunteer referees and timekeepers who donate all of their time, and the volunteers who help with Chuck-A-Puck, that this event is even possible. In addition, this year’s tournament was sponsored by Wells Fargo. 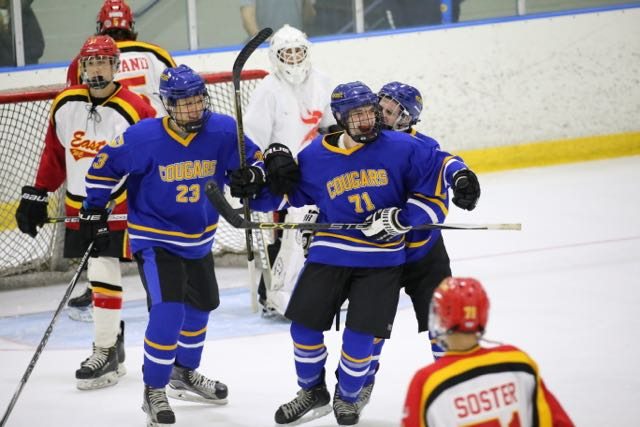 The money raised from this year’s hockey tournament will be used to underwrite Foundation programming including Learn-To-Skate which is slated for April of 2017. We expect to bring approximately 100 kids from Chester to Ice Line to spend the afternoon learning how to ice skate with 100 of the hockey players that participated in the Hicksie Cup.