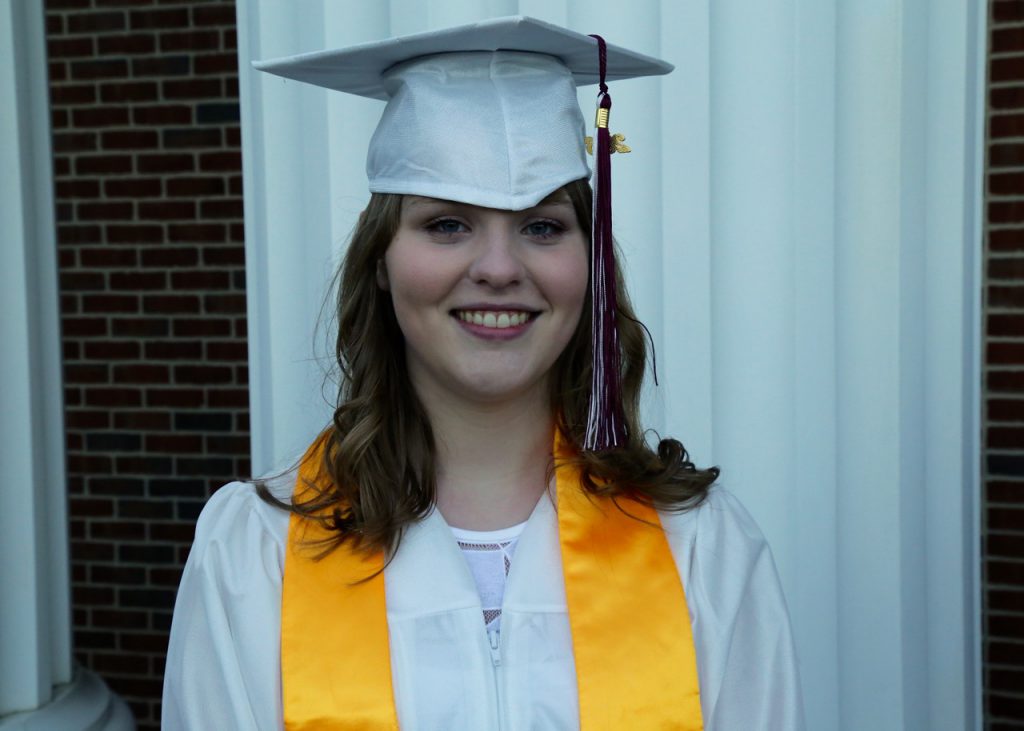 On June 8, 2016 Henderson High School held its Commencement Exercises on the football field. Despite threats of thunderstorms, harsh rain during the afternoon, cool temps and a steady wind, the skies were in fact beautiful and there was much to celebrate. The Andrew L. Hicks, Jr. Foundation awarded its sixth consecutive Andrew L. Hicks, Jr. Memorial Scholarship and this year’s recipient is Jordan Tuttle. This award is a four year gift that totals $10,000 over four years ($2,500 each year for up to four years). 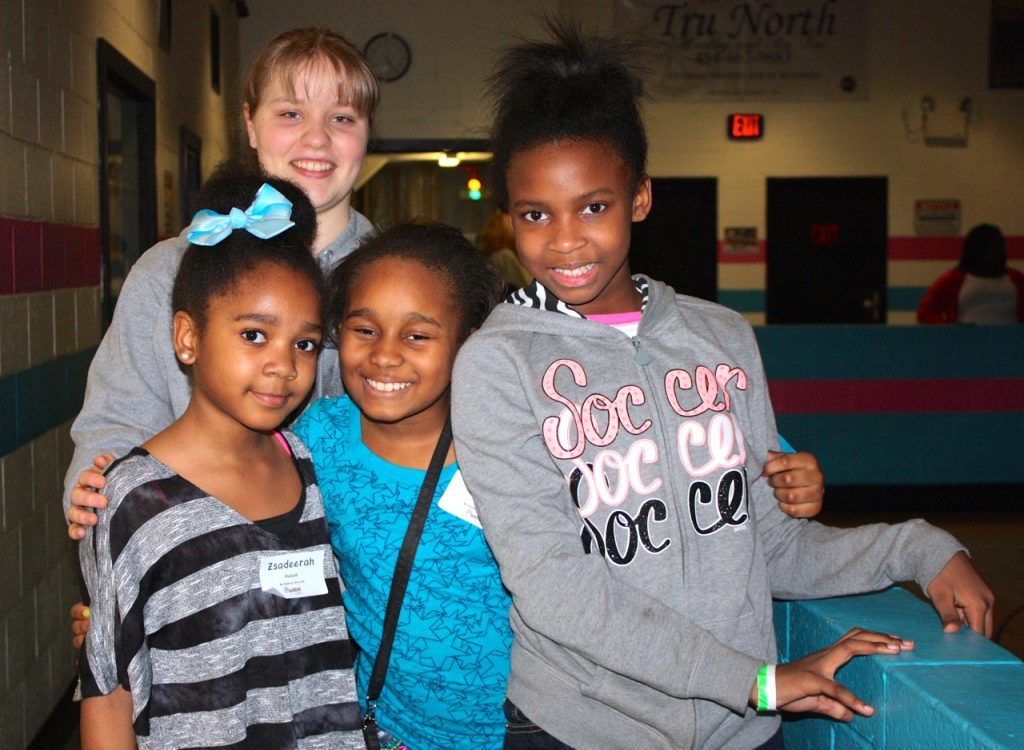 Jordan got involved with the Foundation early in her high school years, attending Open Events to get acquainted with the Foundation and to also get to know some of the children in Chester. She quickly fell in love with them and wanted to increase her service hours so she joined Warrior Guides during her sophomore year and attended all of those events with her Brave. 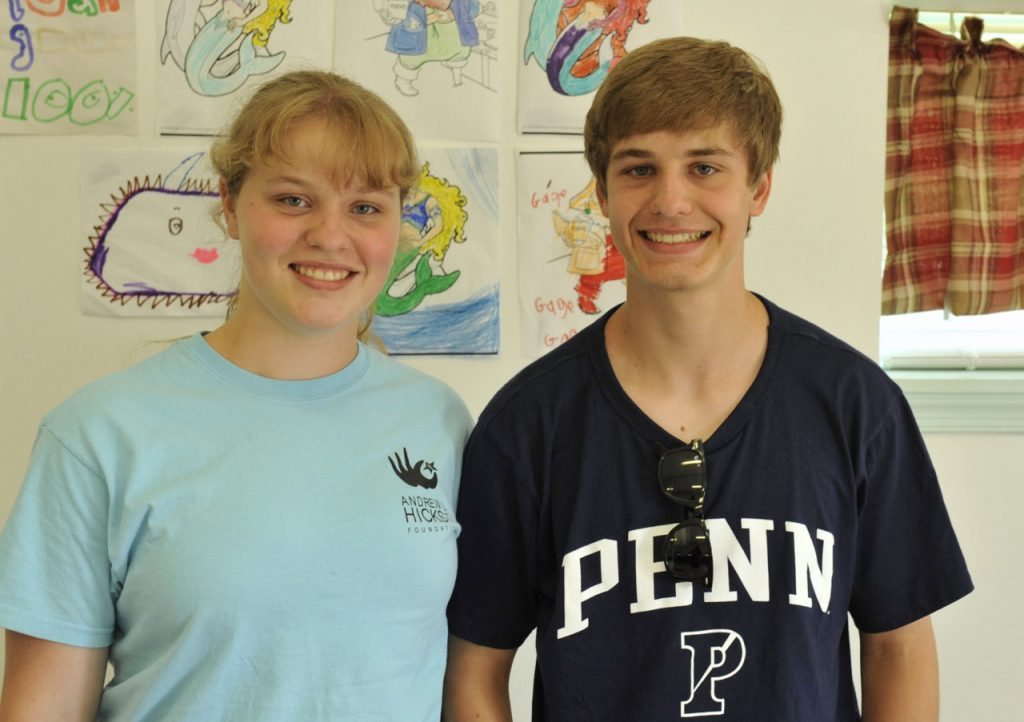 Jordan saw that there are real material needs in Chester so that summer she decided to make the School Supplies Drive her senior project. Together with her twin brother, Matt, Jordan collected 165 new back packs and stuffed them with donated school supplies, such as notebooks, pens, pencils, erasers, markers, crayons, etc. They brought 50 of those packs to the Chester Community Fair and handed them out to young children who attended. They took the rest with them as they visited different elementary schools in Chester and gave them to specific children, identified by their social workers as in need of school supplies.

During her junior year, in addition to being a Warrior Guide again, Jordan decided to take on the Toy Drive, doing another senior project with us prior to her senior year! She and her brother along with students from Downingtown West and Rustin worked hard to collect over 1,600 new toys to put into the Toy Store, held by the Foundation in mid-December. Jordan worked to organize the toys by category, price them, bag them all up and bring them to Chester, and set them up in the Inventory room in preparation for the children’s arrival. During the Toy Store, Jordan worked at the final station…the wrapping center. This is typical of Jordan. She is a low-profile volunteer. She never poses for photos, or puts herself into positions where she is highly visible. She prefers to work where there is a strong need and few want to serve. She is an extremely humble girl. 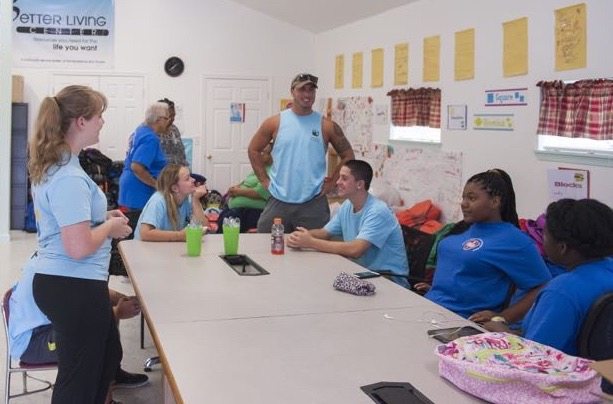 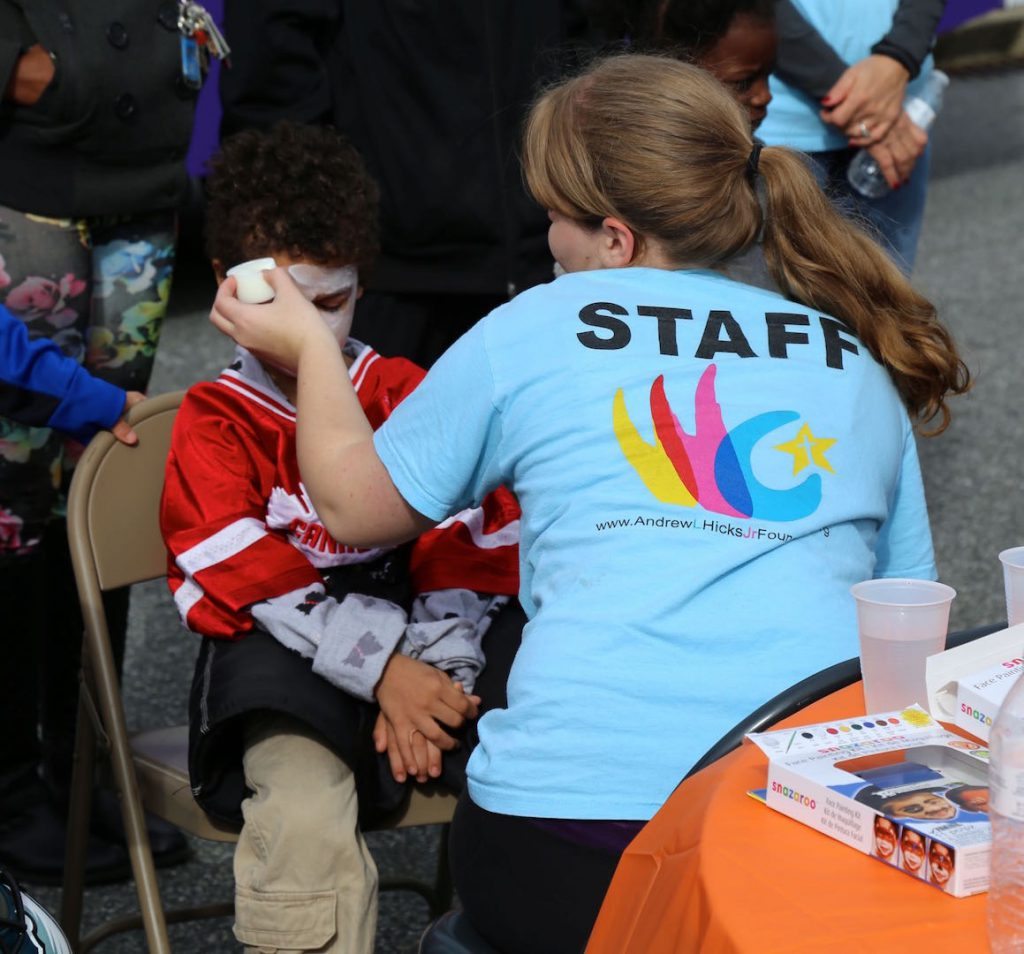 While just getting started on her senior year of high school, Jordan jumped into leadership a FOURTH time by becoming part of the Fall Carnival‘s planning committee. That event served over 1,200 Chester residents on Halloween of 2015. There’s much to do in preparation for that day, and the day itself is filled with activity. Instead of taking a high visibility role, once again Jordan could be found in a quiet place of service, painting on sweet Chester children’s faces. 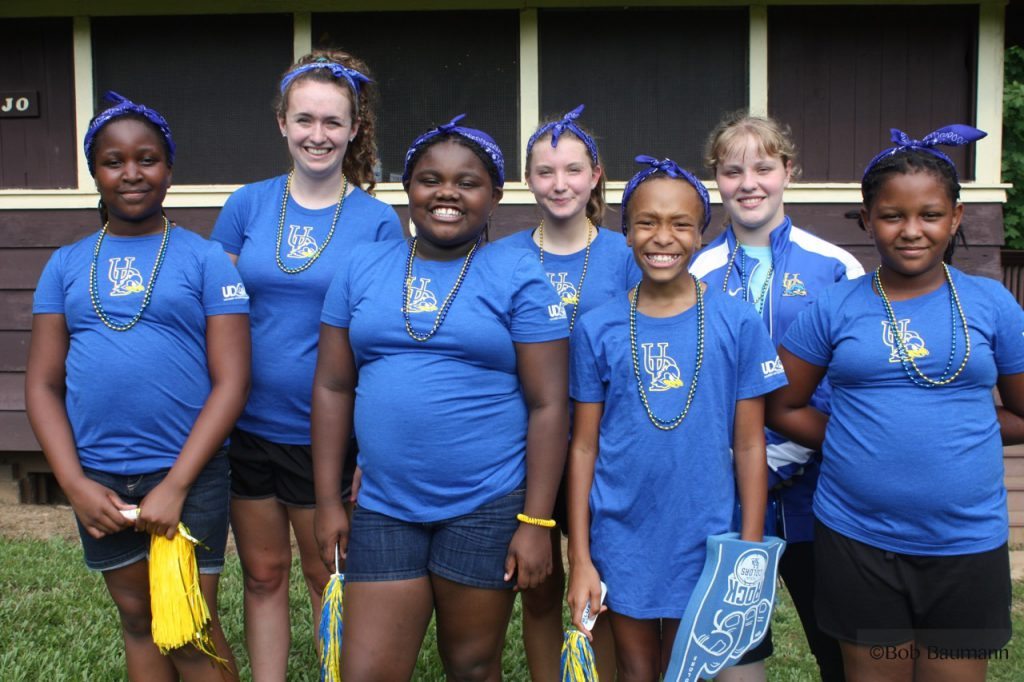 All told, Jordan served in several Open Events, was a faithful Warrior Guide for three consecutive years mentoring three individual Chester girls and offering them encouragement and advice, and was the Lead Representative on FOUR Foundation events! In addition, Jordan served at Camp Paradise as a Counselor for three straight summers! It’s hard to accept that she is graduating and moving on to Pitt for college, but we know she’ll be back to serve with us again. We’re so thankful for your dedication, Jordan. You have honored God and Andrew well and we appreciate that. 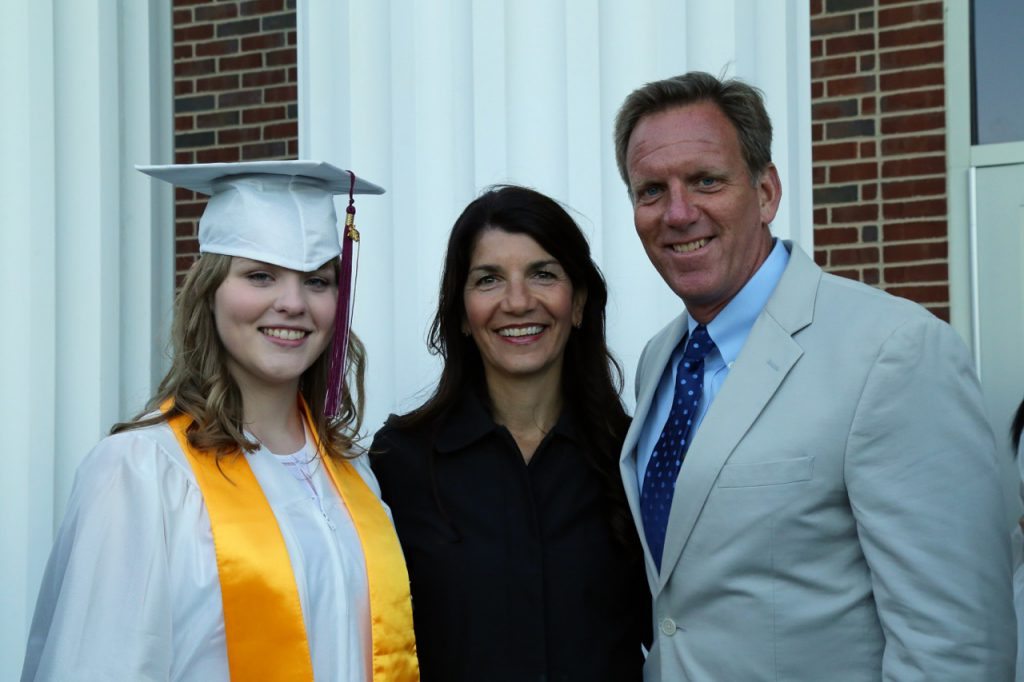 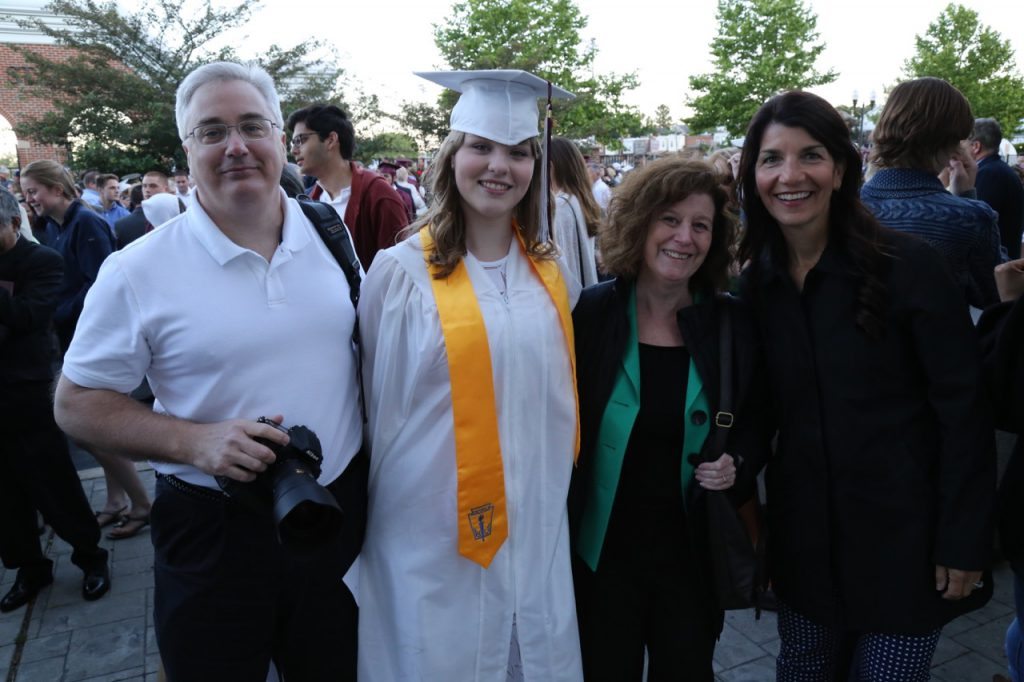 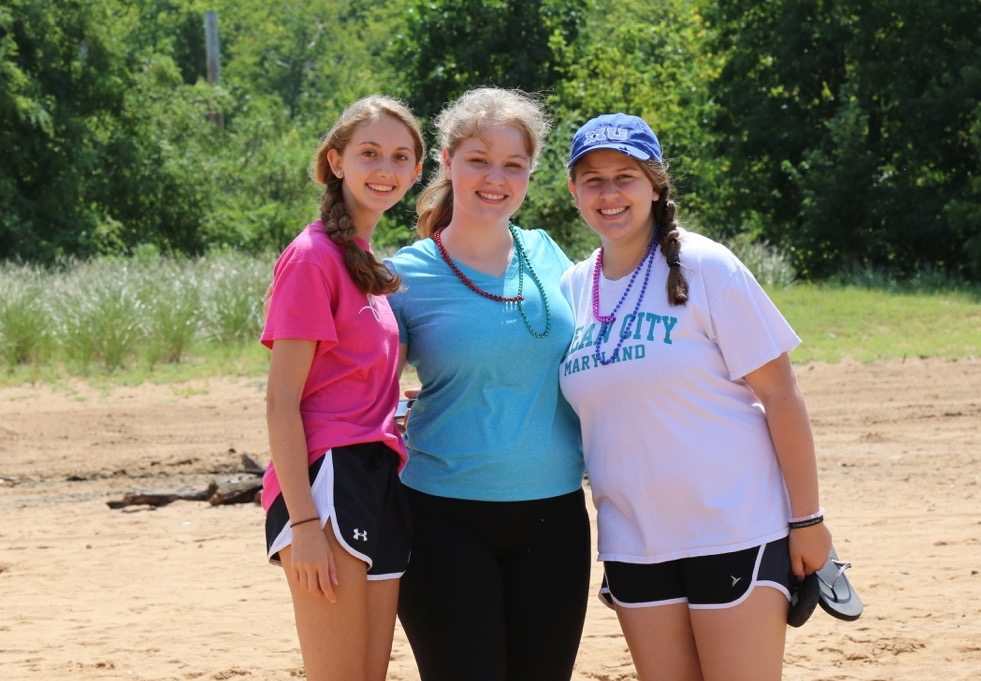 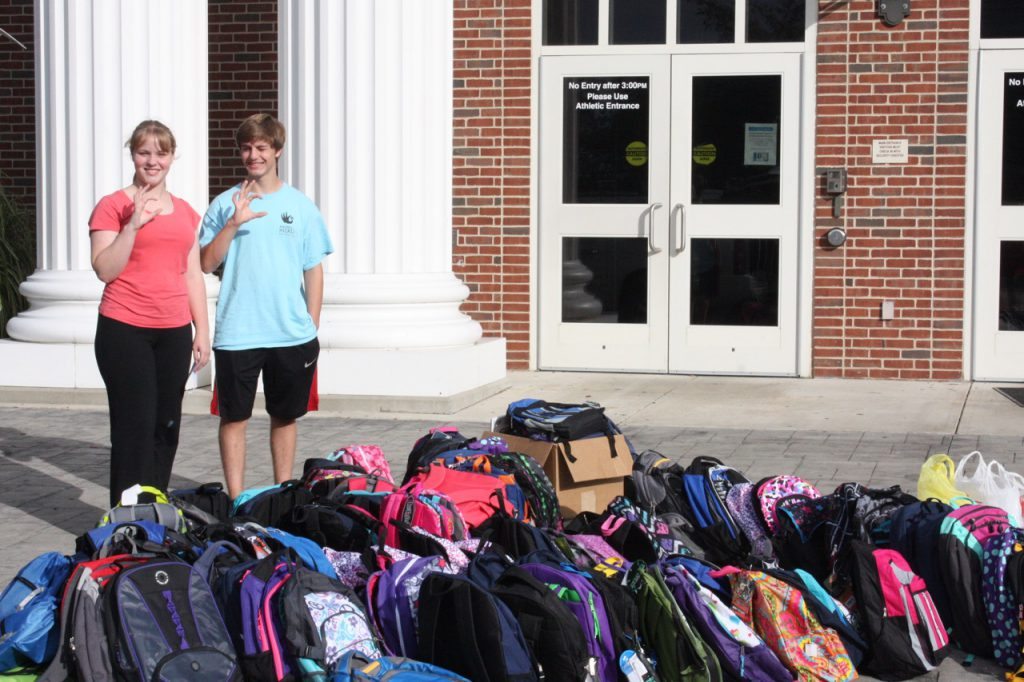 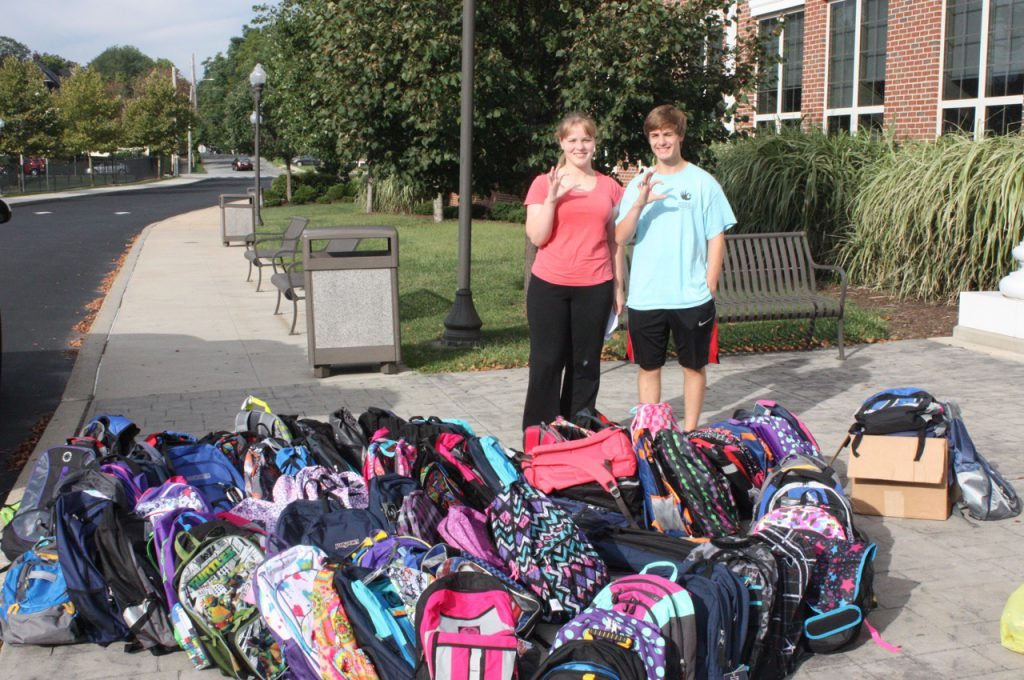 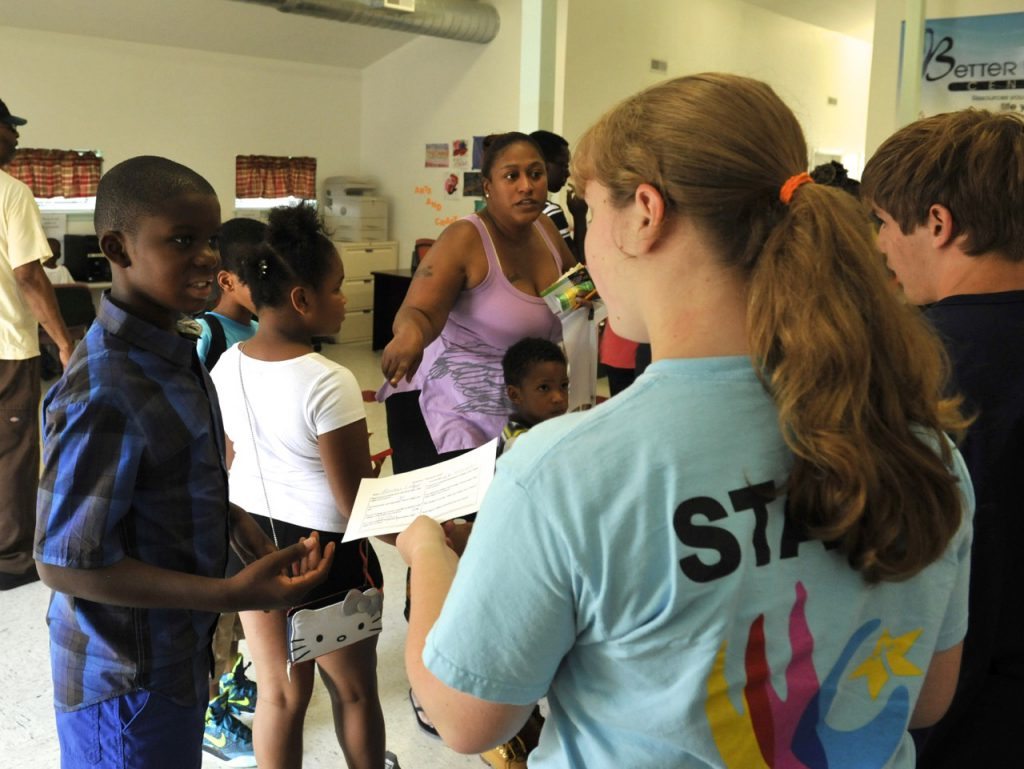 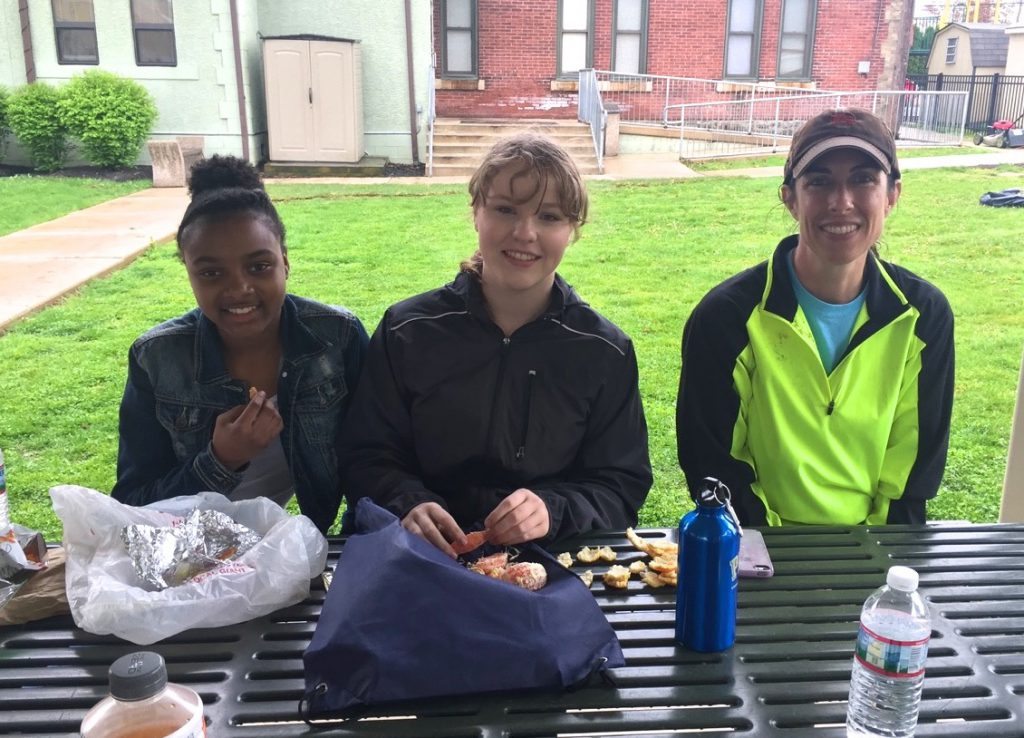 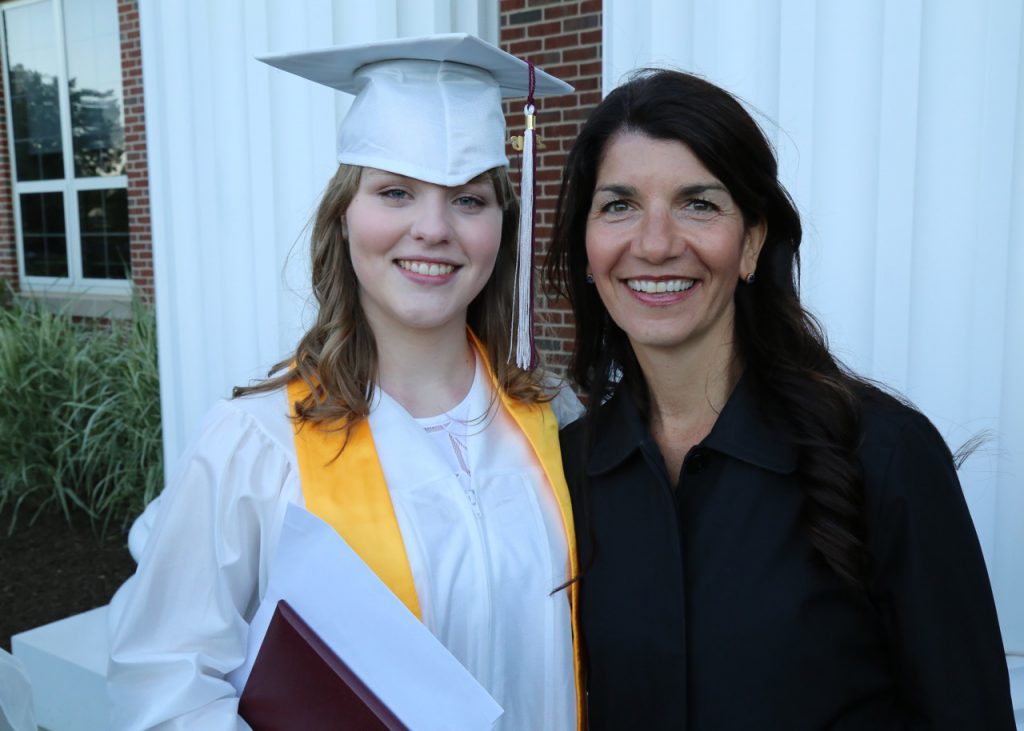