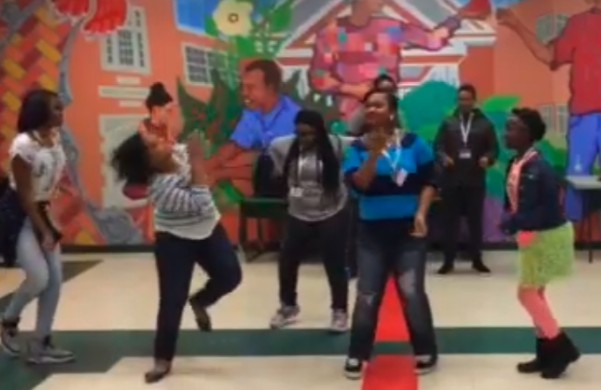 Year 2 RISE applicants arrived at the Booker T. Washington Community Center in Chester, PA on Saturday, March 14th really unsure about what the night would hold.  The last time that the group had met was at the RISE Summit on January 31st and the didn’t know what to expect at this second meeting, the RISE Ice Cream Social. 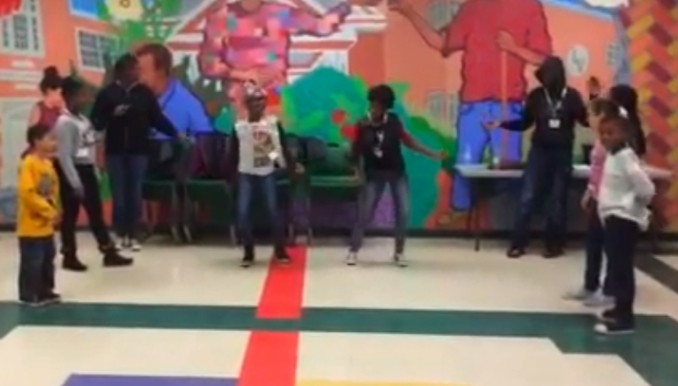 The group was warmly welcomed by the RISE Coordinator, Scott Strickling and small group leaders Rick Kone, Jim Mora and Karen Hicks.  Very shortly after the group gathered and did some socializing, Rick conducted an ice breaker called Bippity Boppity Boo.  The game is a slightly stressful method of quickly learning everyone’s names.  It was effective in that the players either could quickly name the players to his or her left and right, or they couldn’t , at which they were mercilessly dismissed from the game immediately! 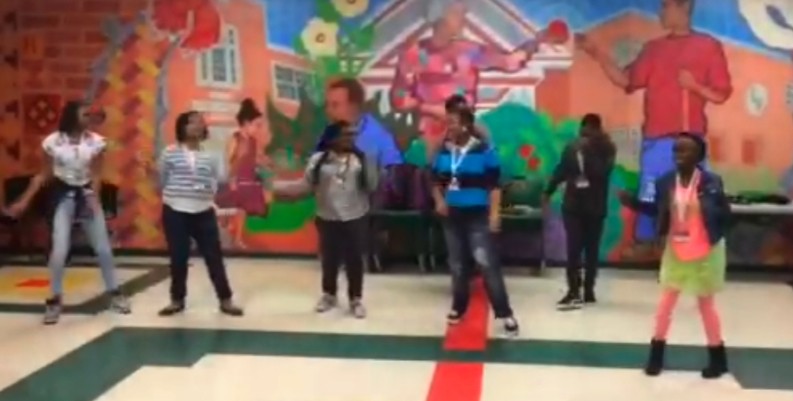 After a fairly quick game, the group was gathered by Scott who then divided them up into three groups.  Each group chose a captain who picked a one of several iPods which was pre-loaded with a 90 second medley of songs from one of five different decades.  Then the groups had 25 minutes to come up with a dance routine that included all members of the group.  After a half of an hour, each group had the opportunity to perform in front of the crowd.

It was a slightly nerve-wracking experience, and certainly pushed people outside of their comfort zones, but all-in-all, everyone had a really great time and certainly encouraged and praised each other.  Every group got a resounding applause!  What courage!

The evening was capped off with make-you-own sundaes, and everyone loves ice cream, so it as a great night.  Brand new friendships are being formed and the kids are excited to see each other again at the RISE Community Service Day on Saturday, April 11th.