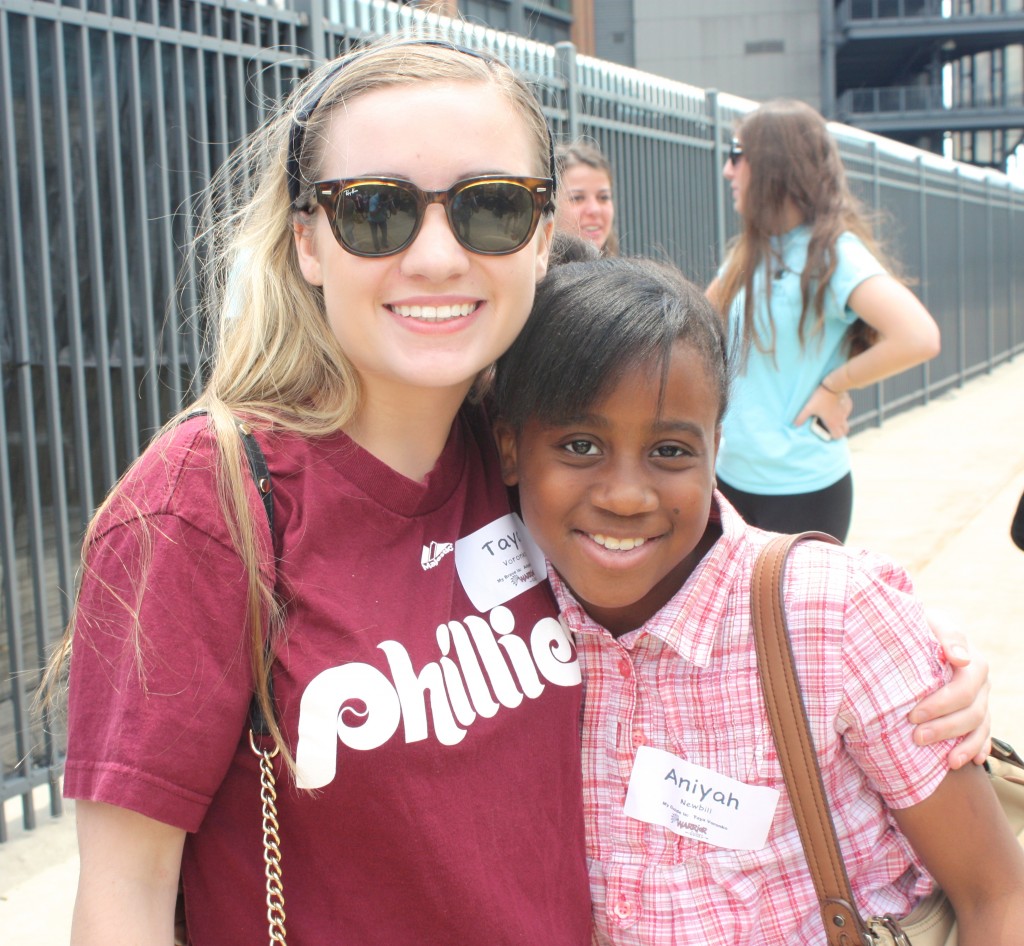 Thanks to a generous donation from the Phillies and the Commissioner of Major league Baseball, a group of 270 from the Foundation were treated to a Sunday afternoon at the ballpark for a game against the Cincinnati Reds. It was a gorgeous day to be at the ballpark and the afternoon wrapped up a fantastic Warrior Guides season. Almost 100 Chester Braves were met outside Citizens Bank Park by their Henderson High School Warrior Guides. Adults from West Chester and Chester chaperoned the event. 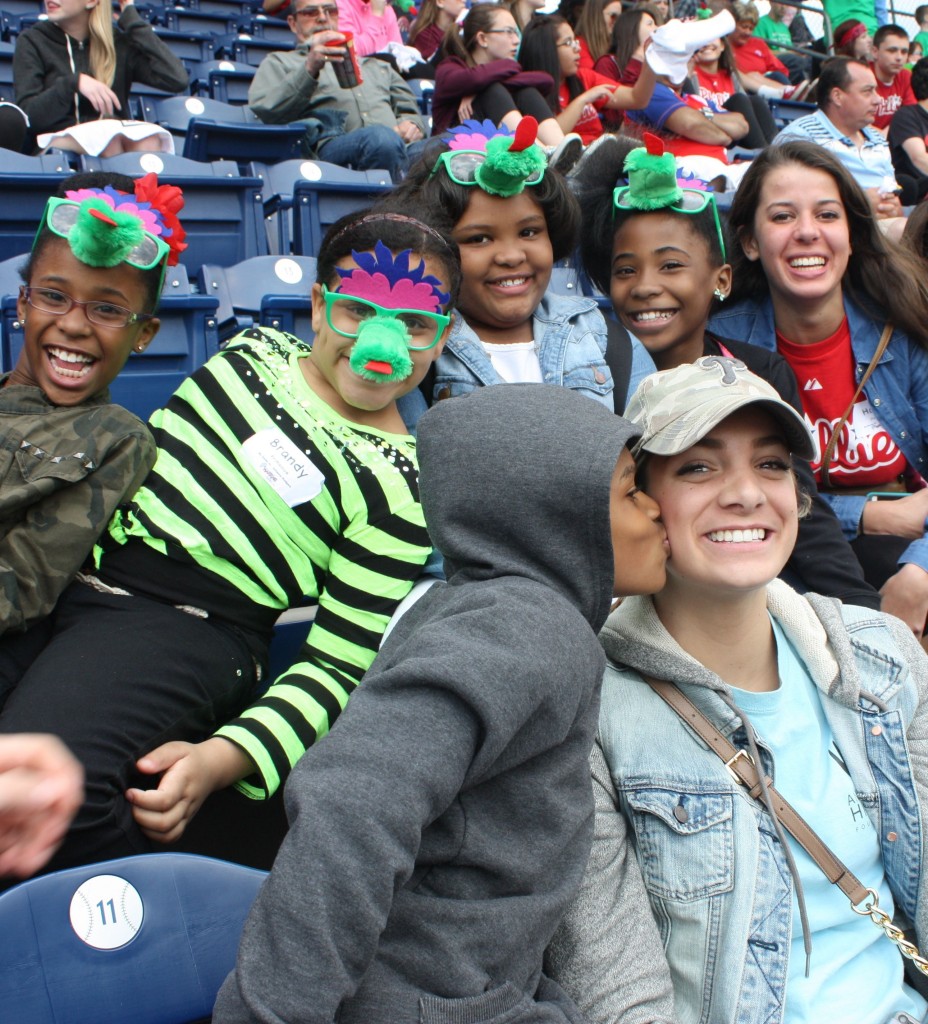 As it turned out, the day also happened to be the Phanatic’s birthday. Every Chester child received Phanatic sunglasses, each one with a giant green hairy nose. Everyone who participated that day also received a $12 food voucher to get burgers or chicken, french fries, and soda. 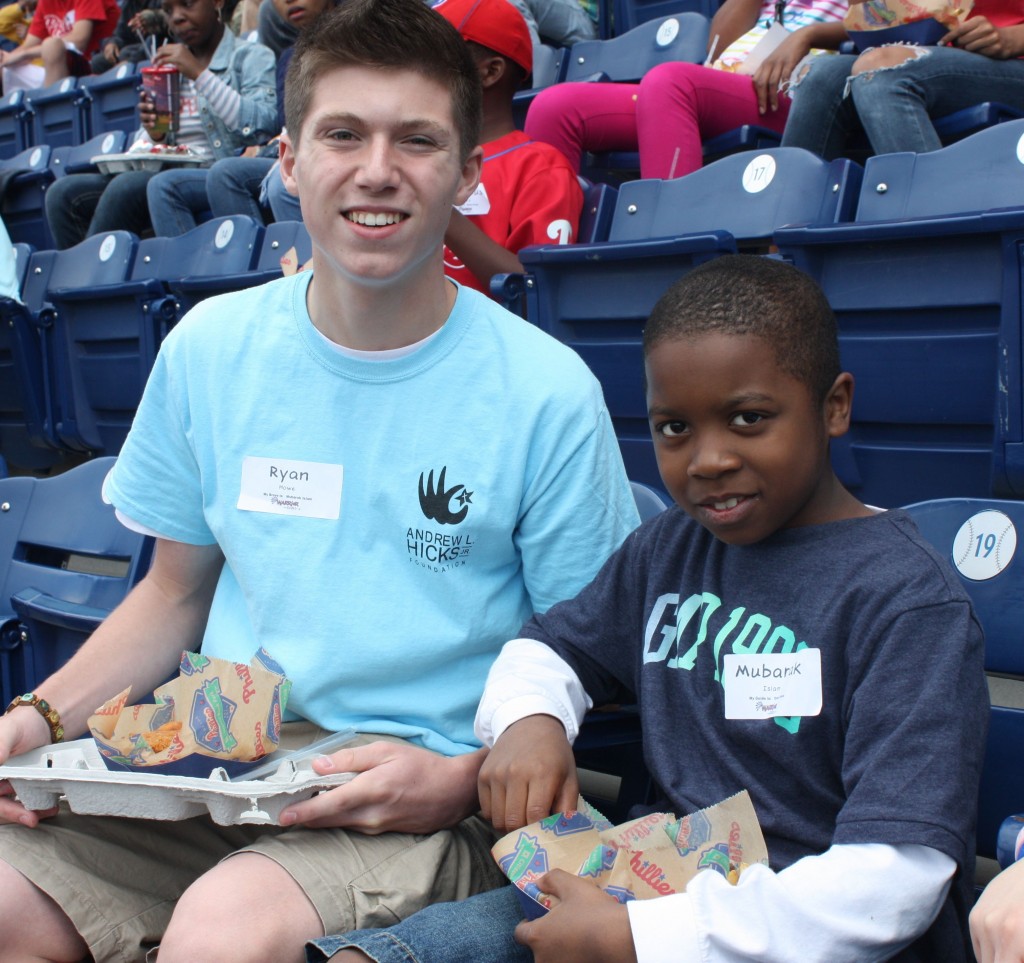 The Phillies played great that day! Our group of 270 all sat on the 300 level down the first base line. In the first inning, Cincinnati went ahead with 2 runs, but our first two at bats were both home runs, tying the game 2-2. The Reds didn’t score again until the 8th inning, and the Phillies won the game 8-3. 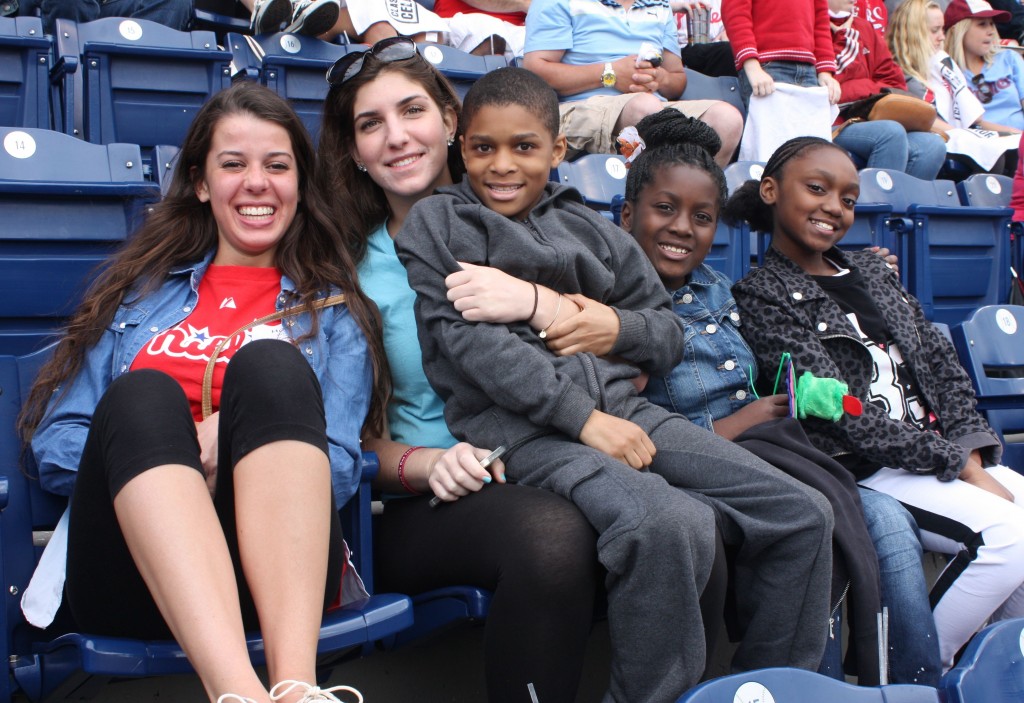 The Andrew L. Hicks, Jr. Foundation is deeply grateful to the Phillies and Major League Baseball for the donation of the tickets and for the discount on the food vouchers. This was an excellent end of the year activity for the program. Everyone enjoyed the weather, the baseball, the food, and the excitement of the whole day. 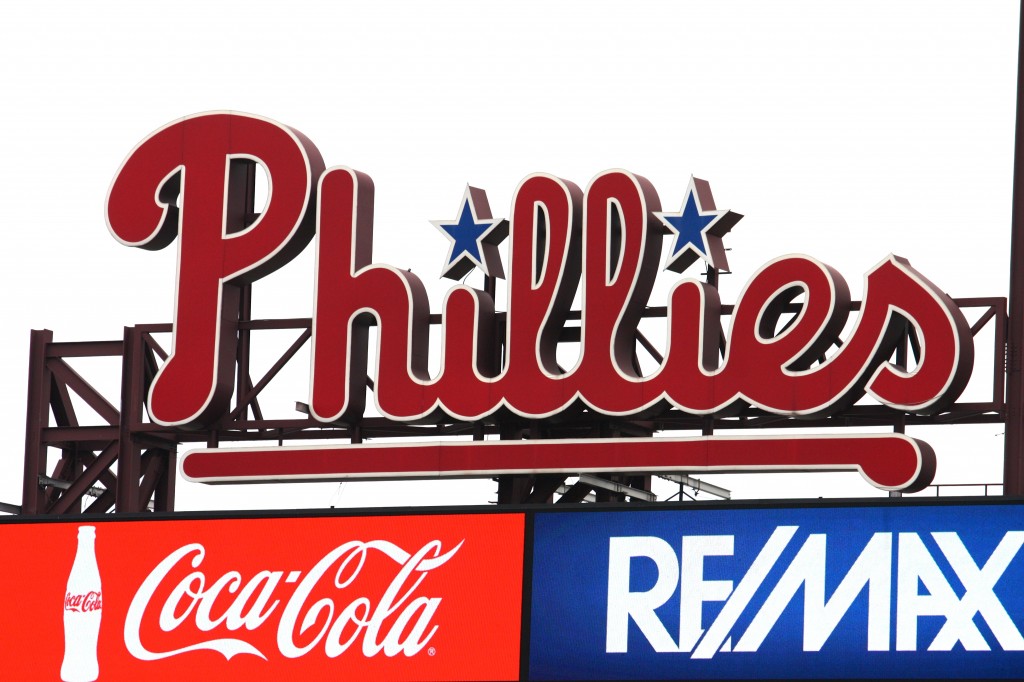 It really has been a fantastic year for the Warrior Guides. 143 Henderson High School students were paired all year with 143 Chester 4th and 5th graders. Great friendships were formed and solidified and we hope many of them will be lasting into the future. 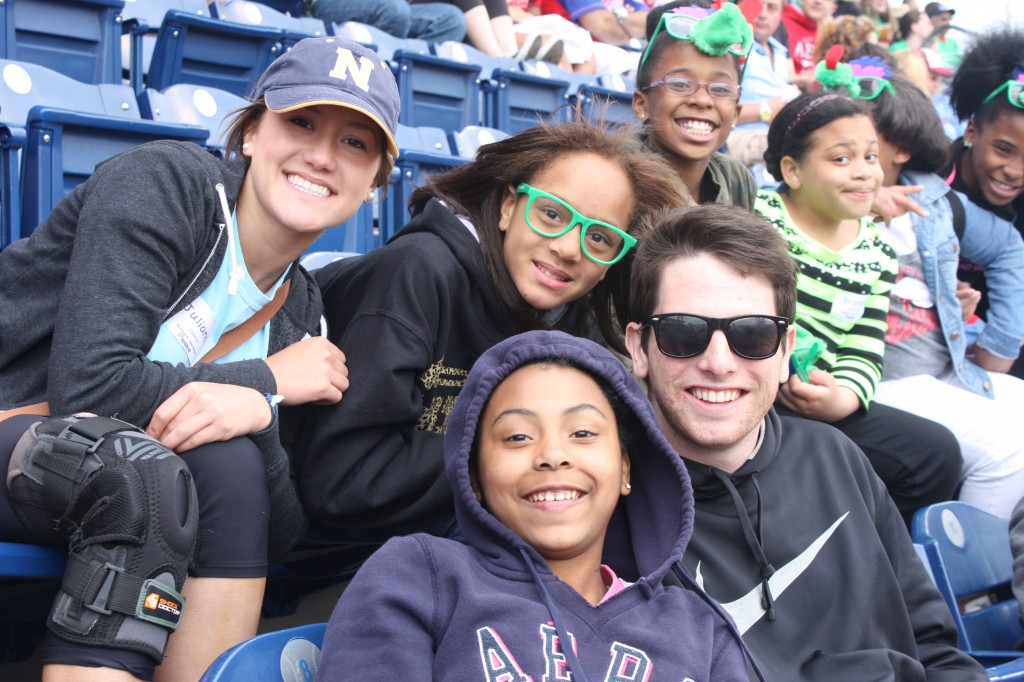 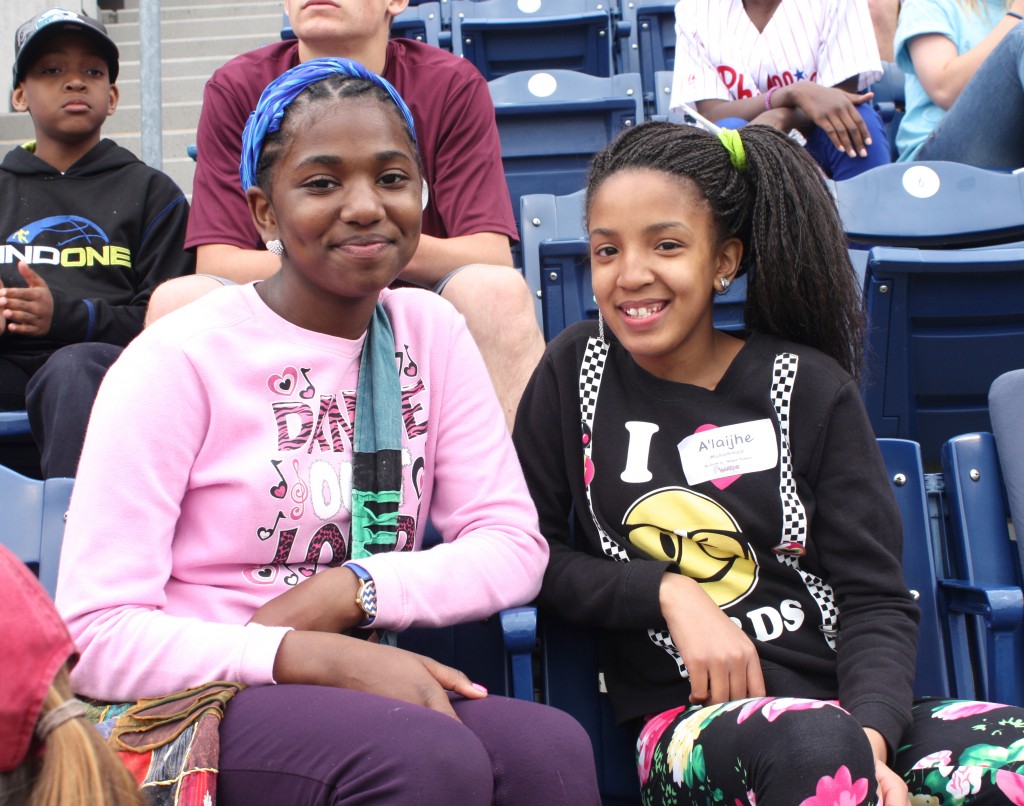 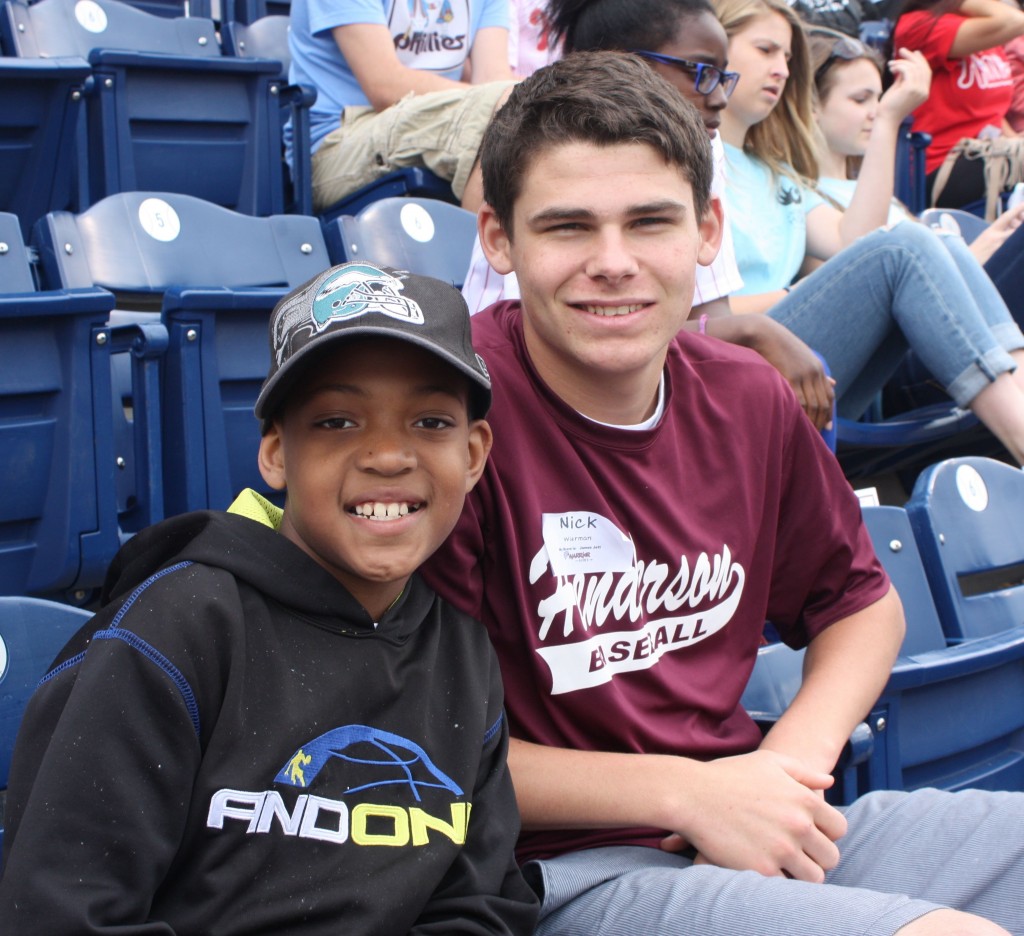 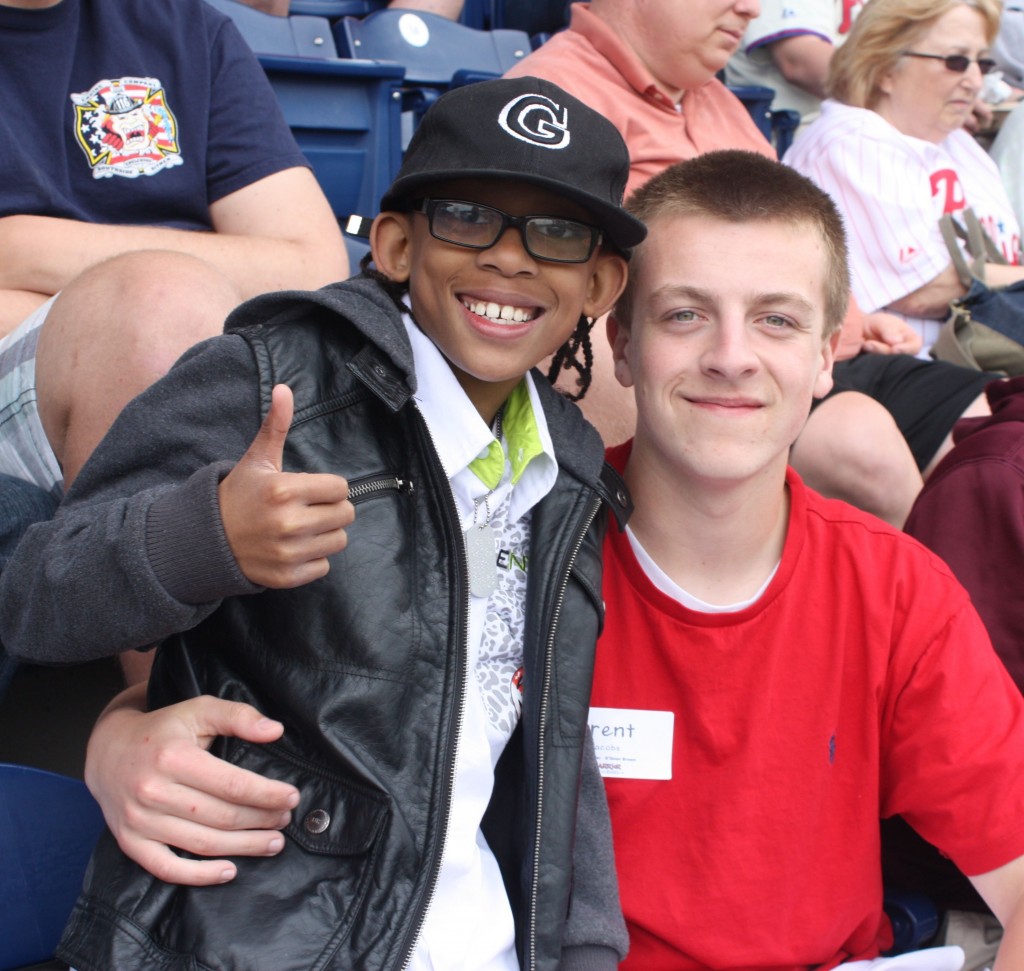 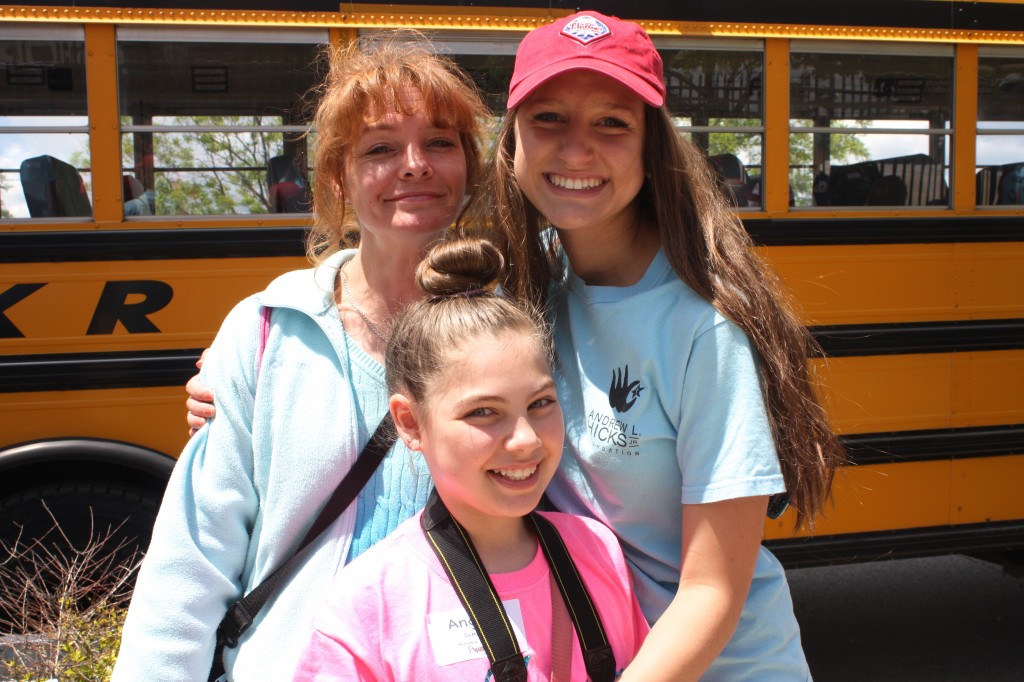 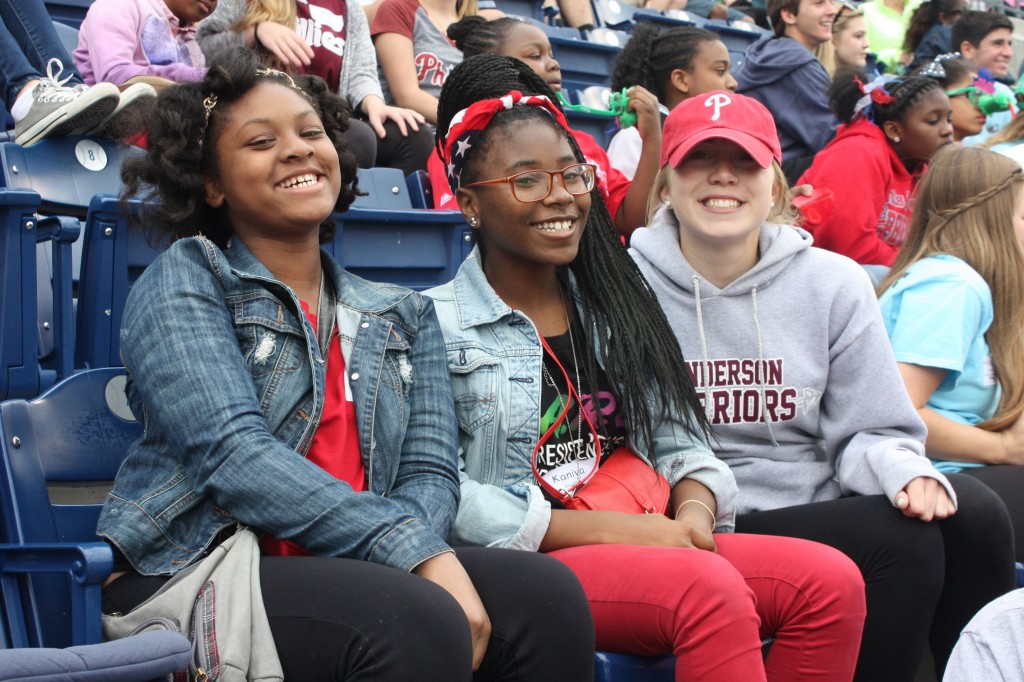 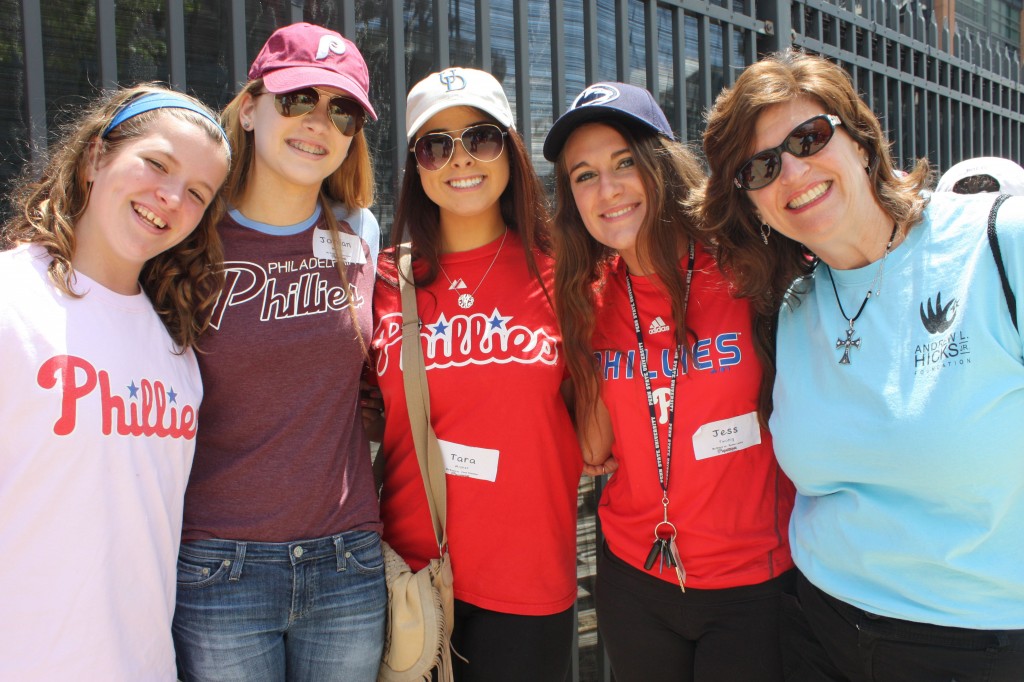 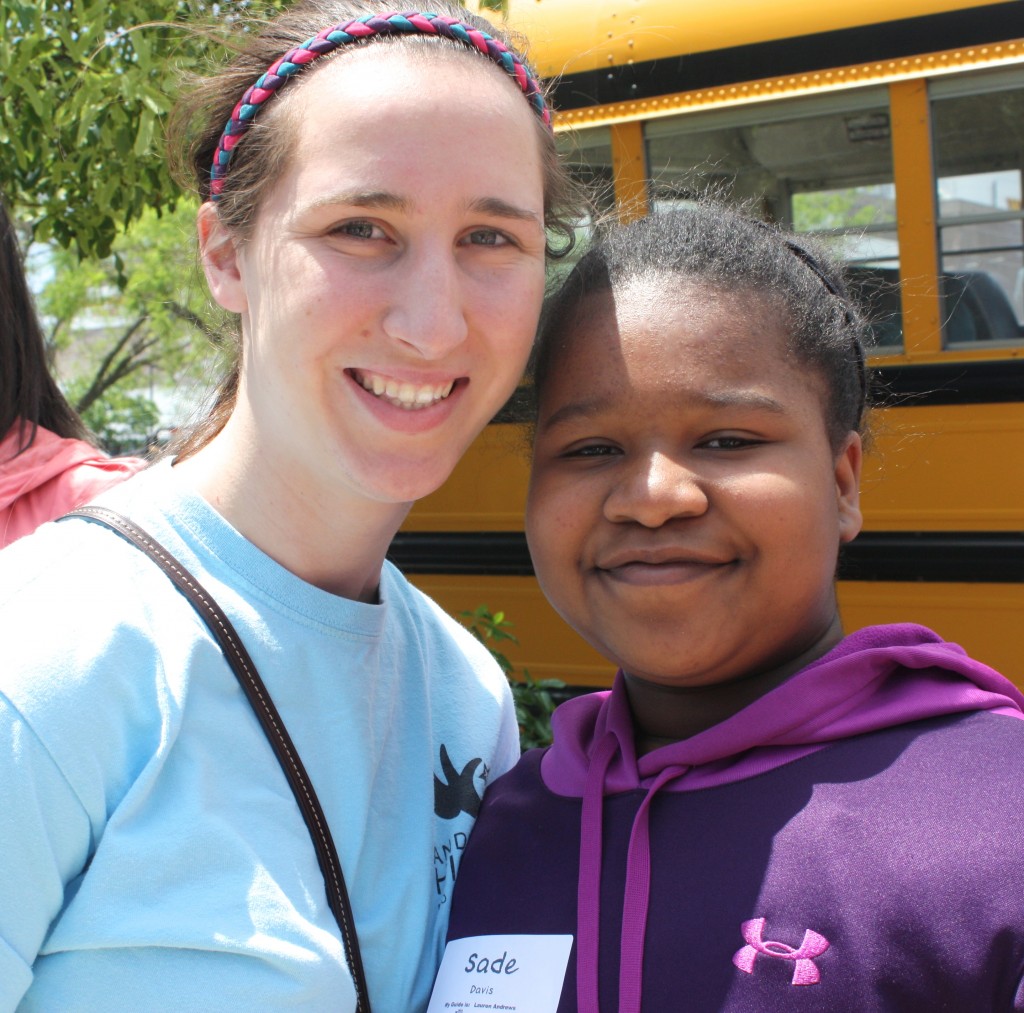 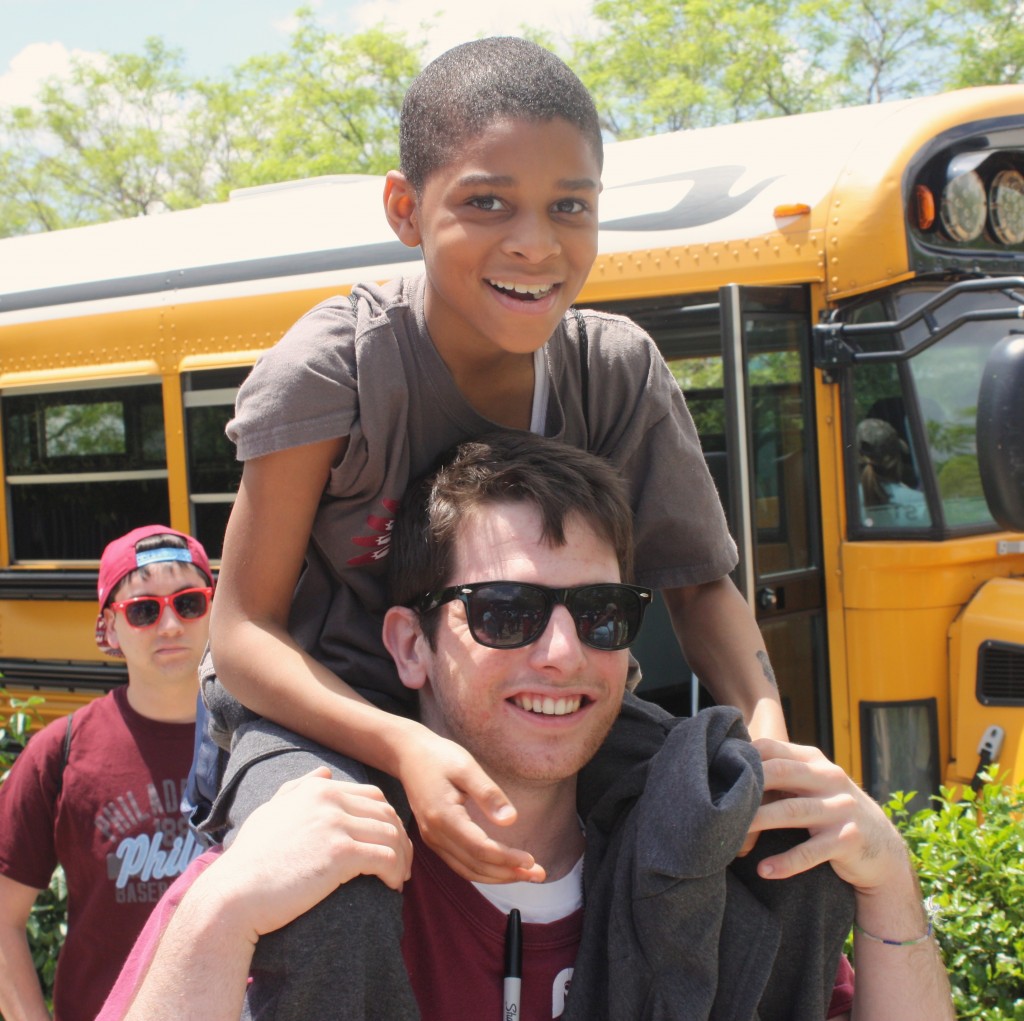 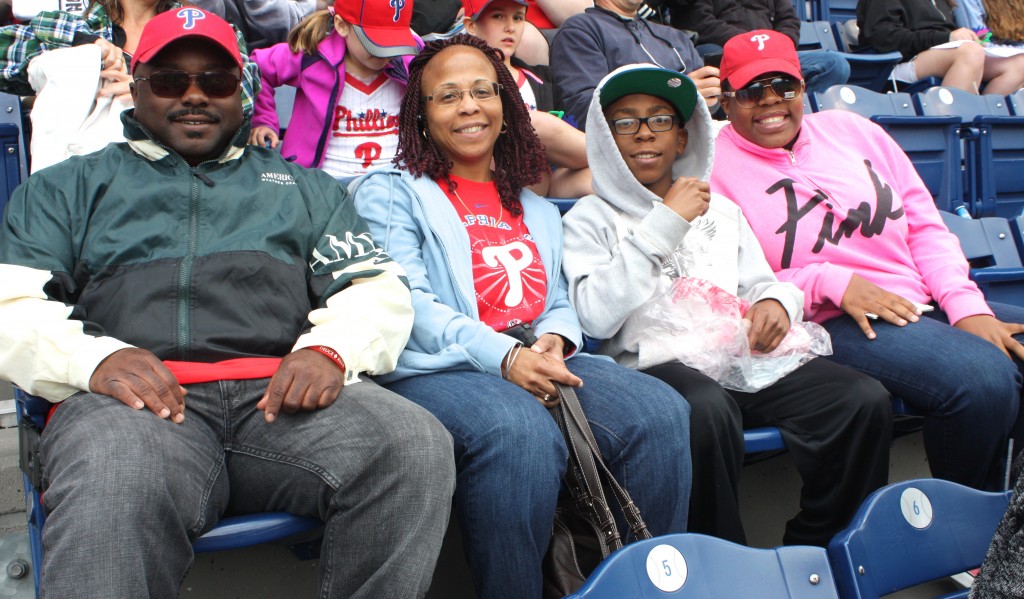 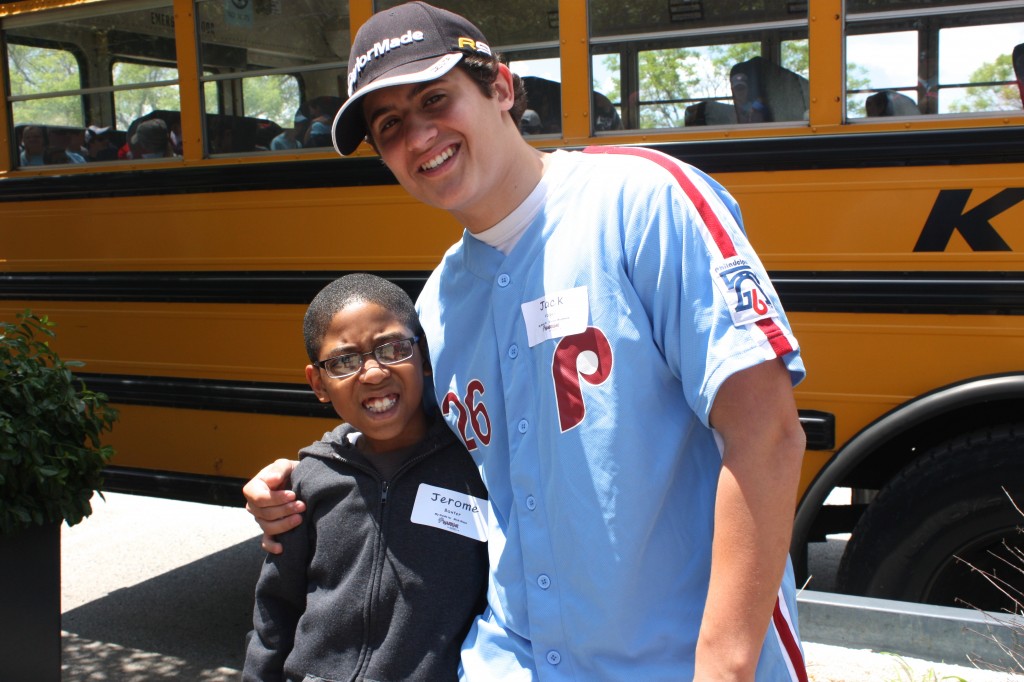 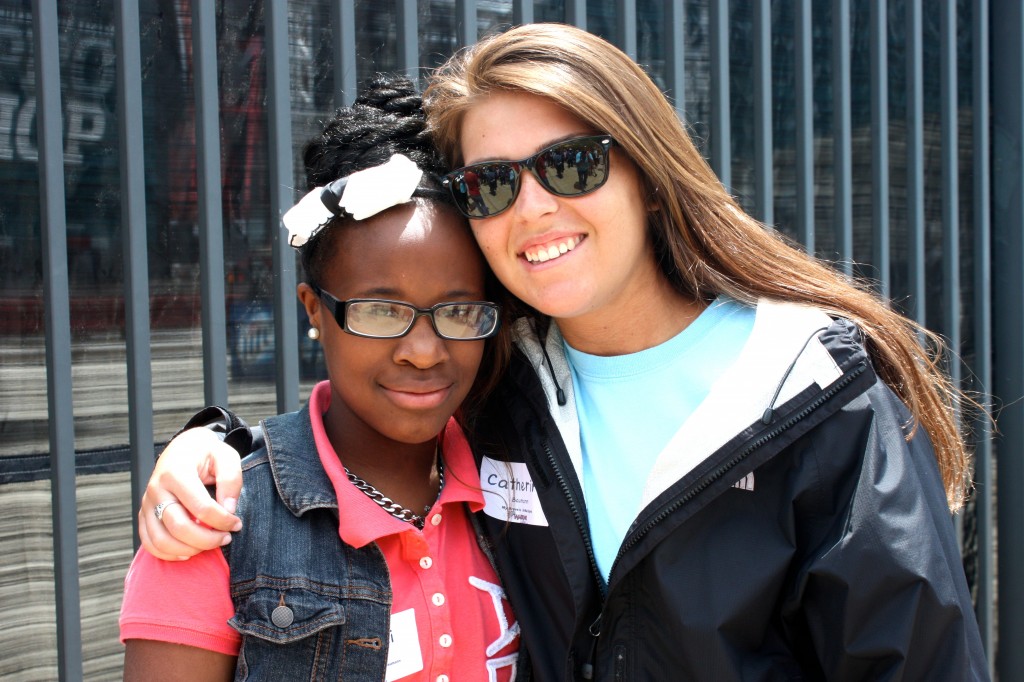 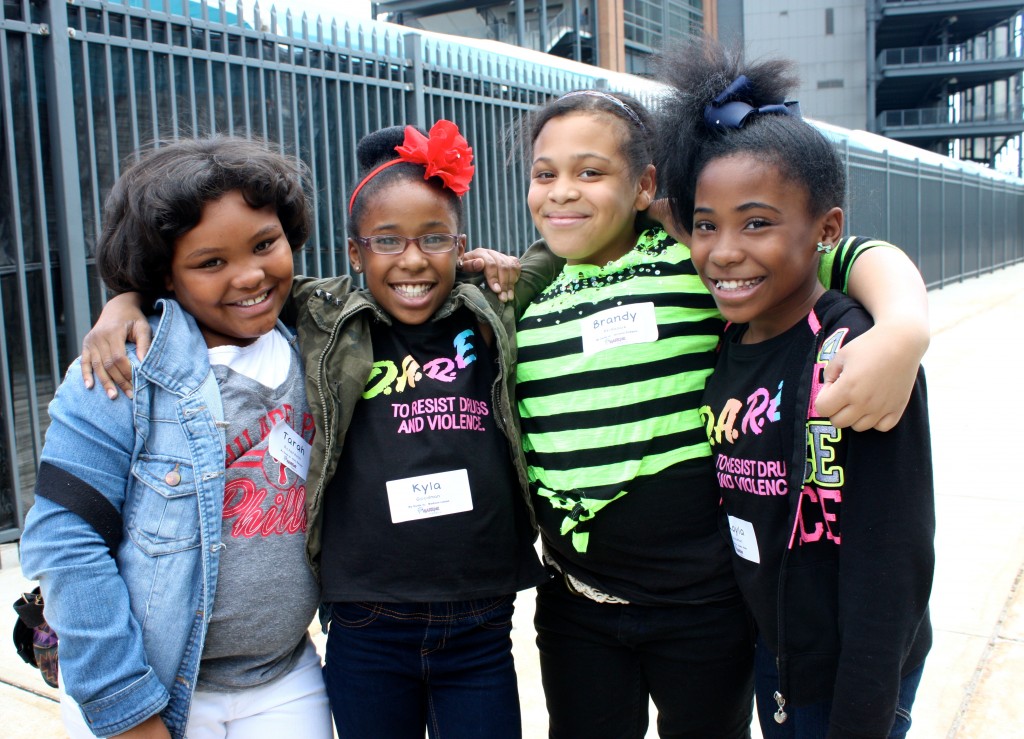 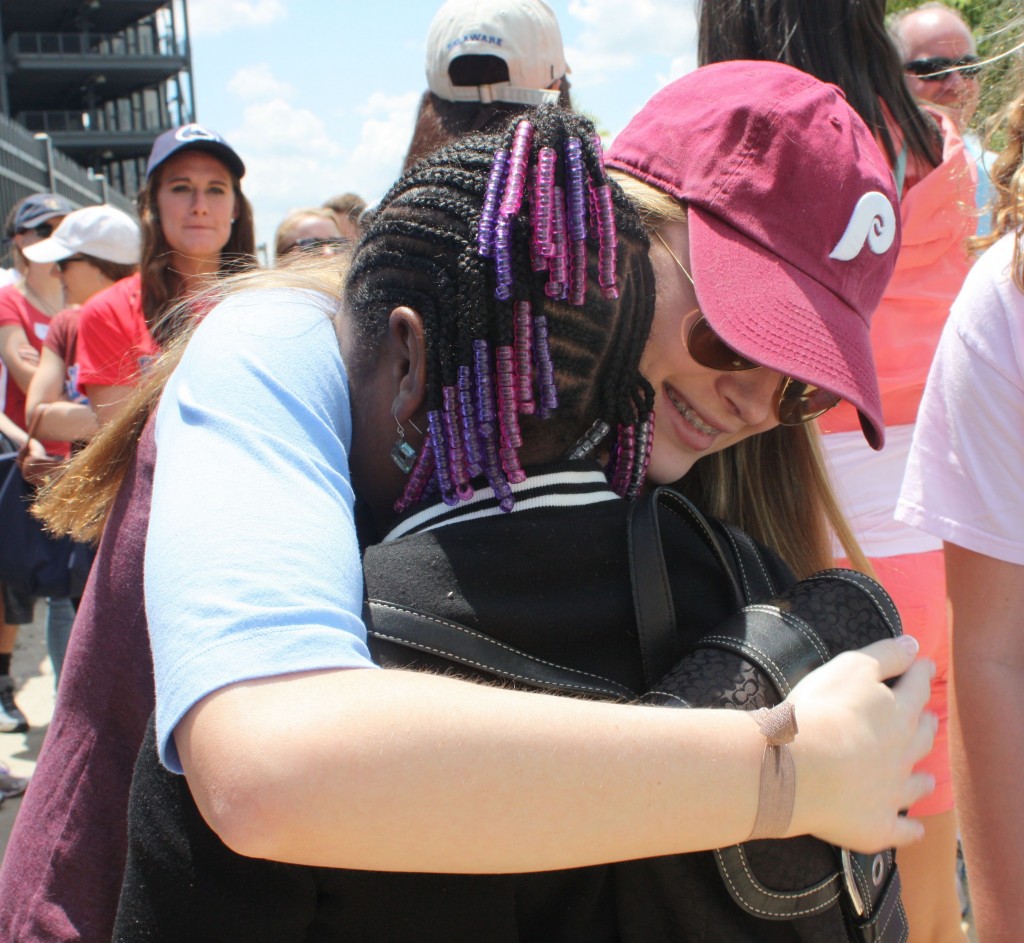 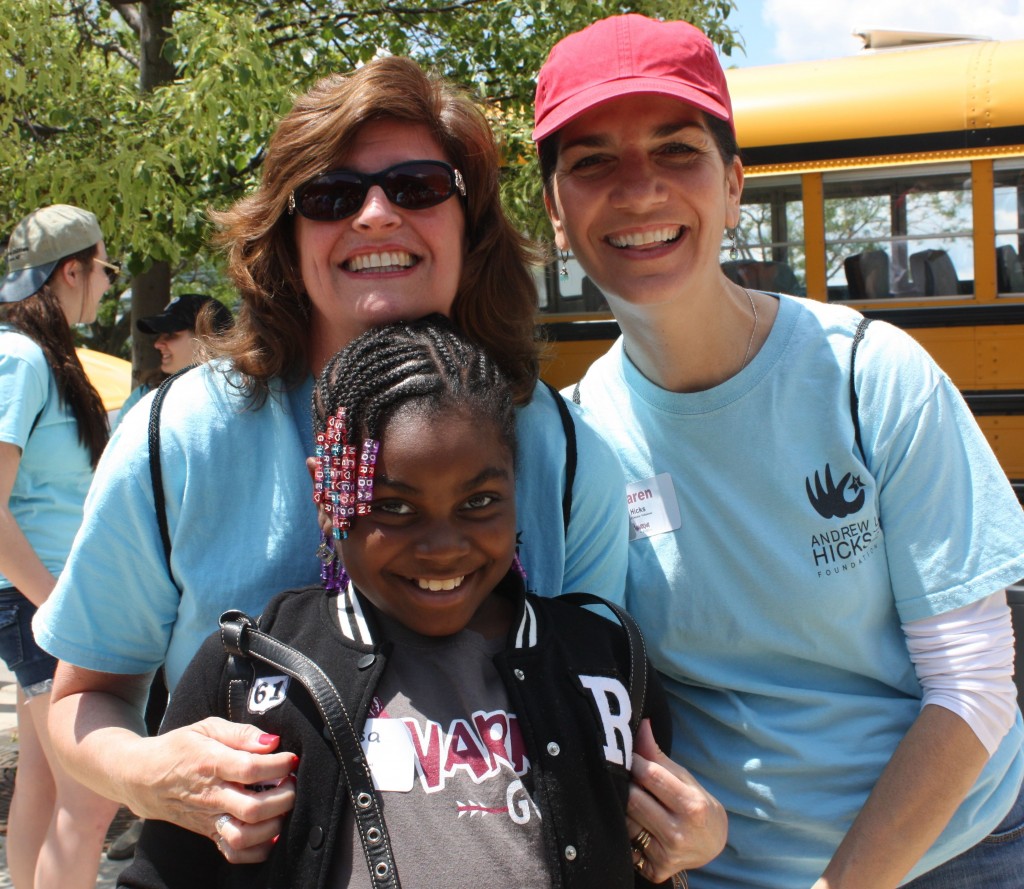 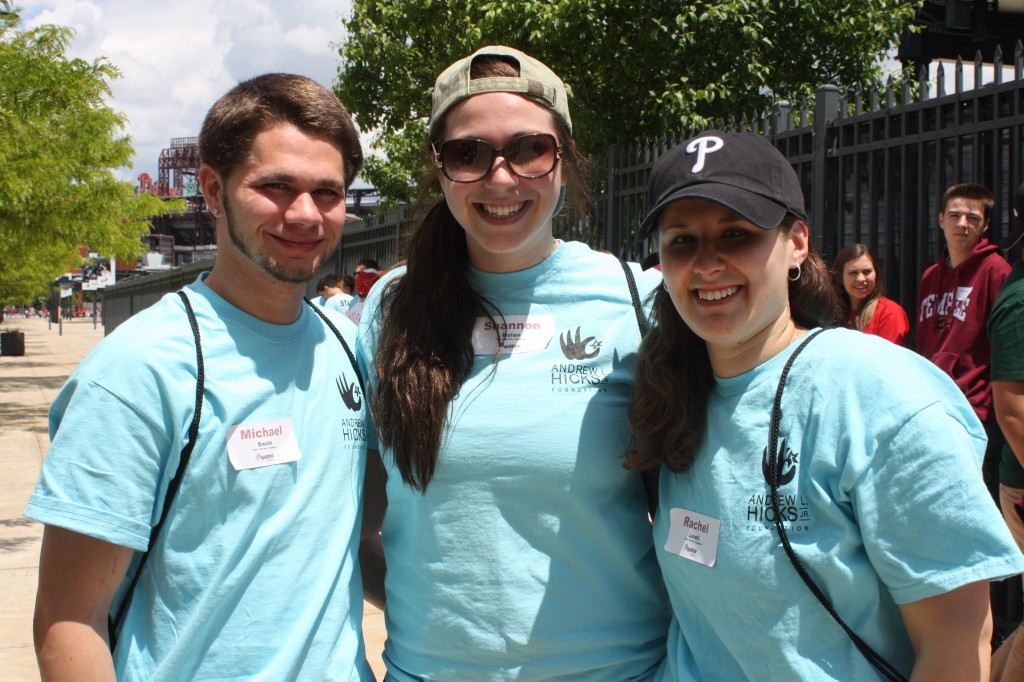 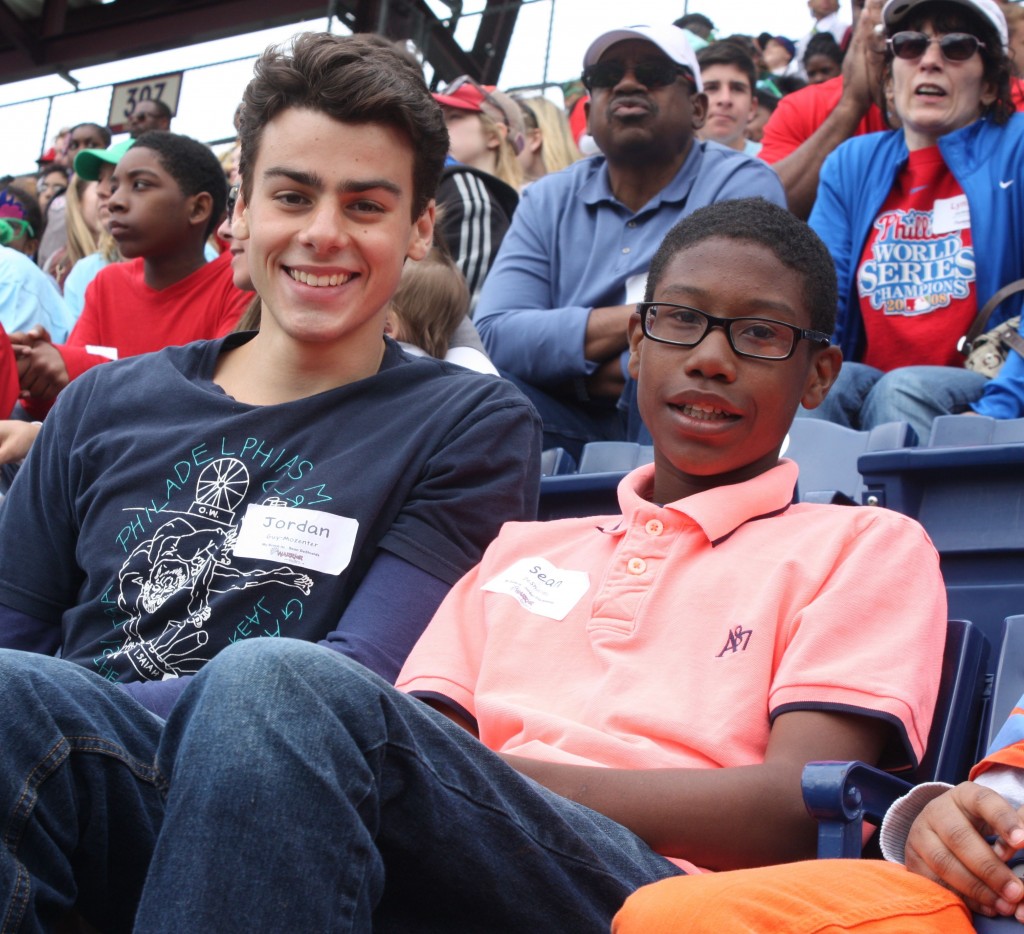 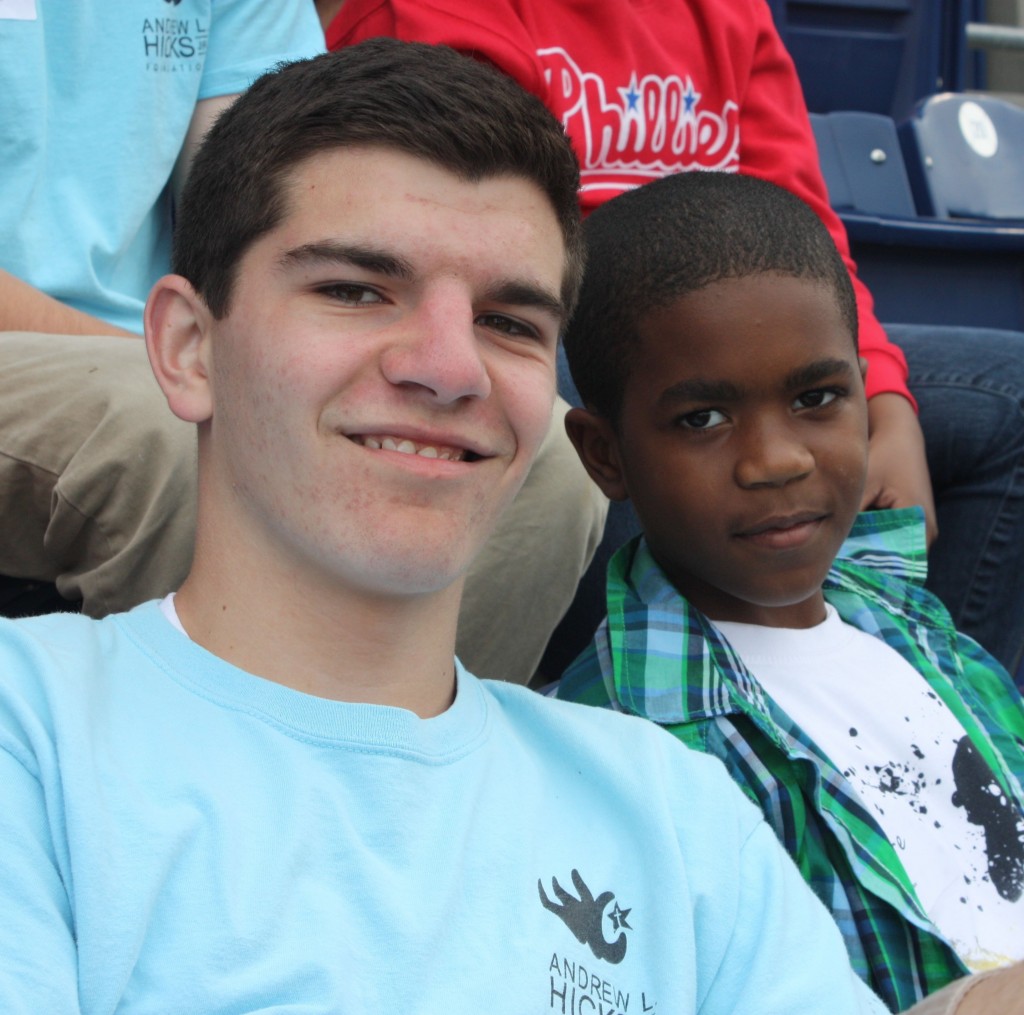 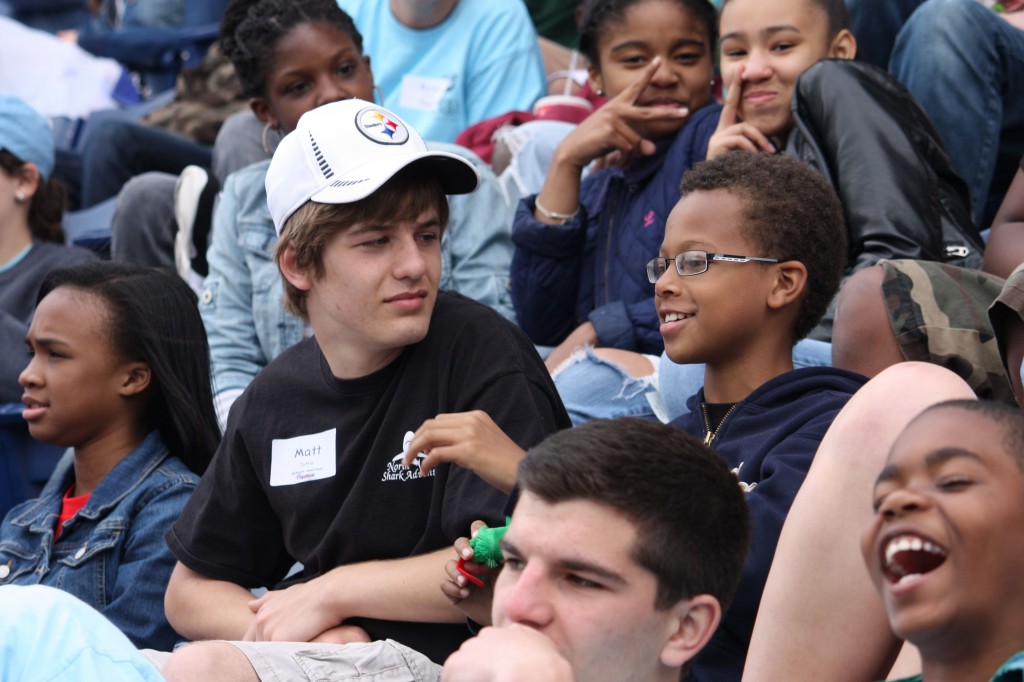 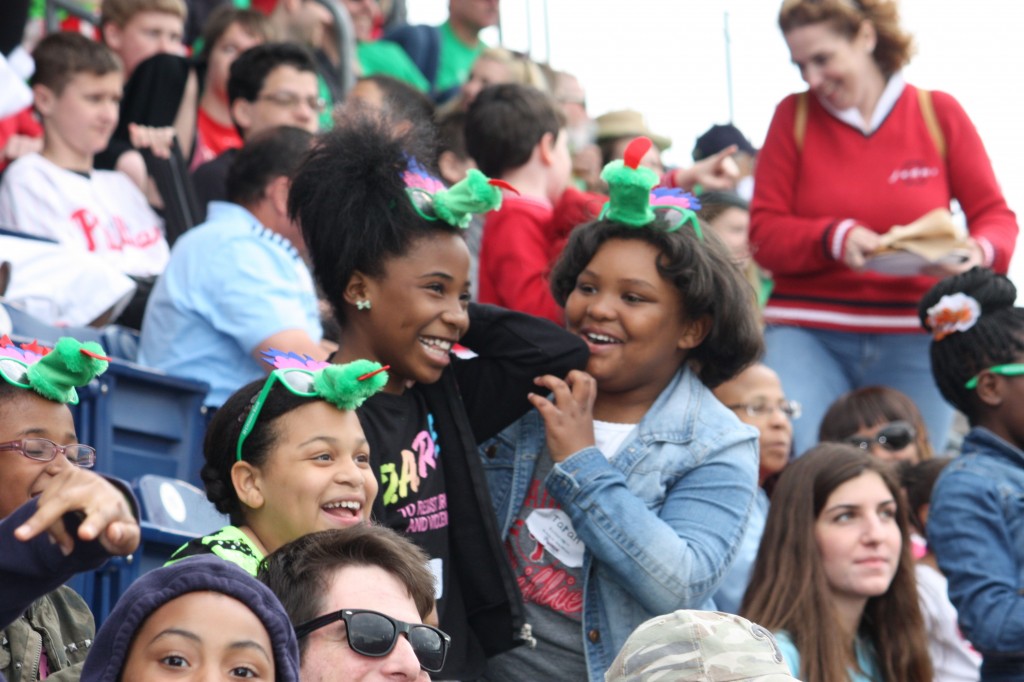 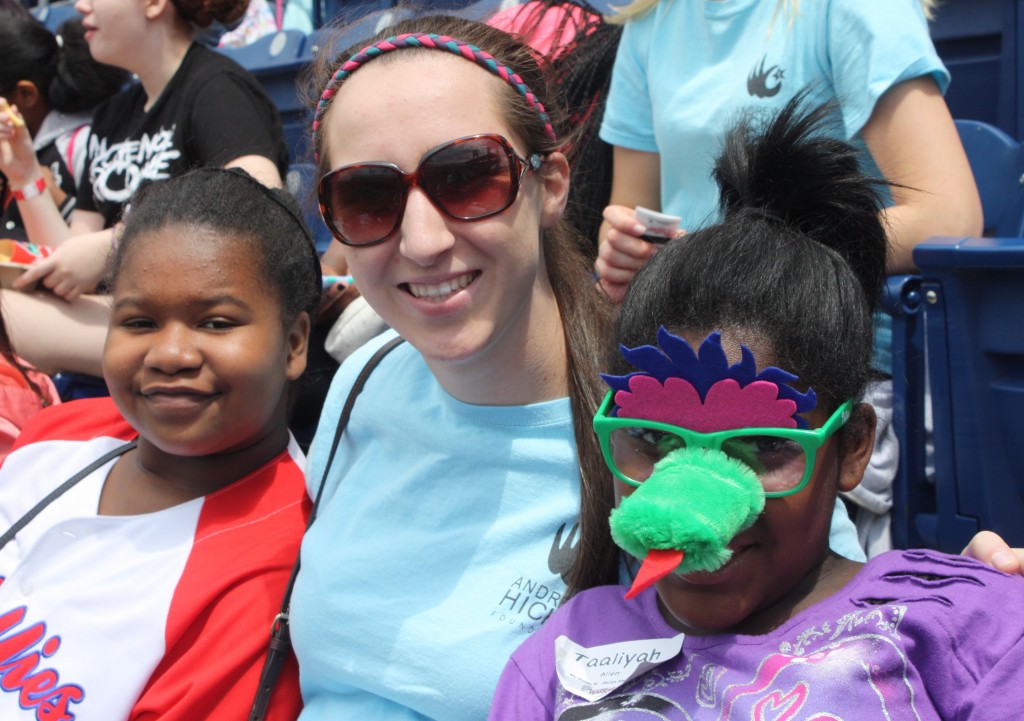